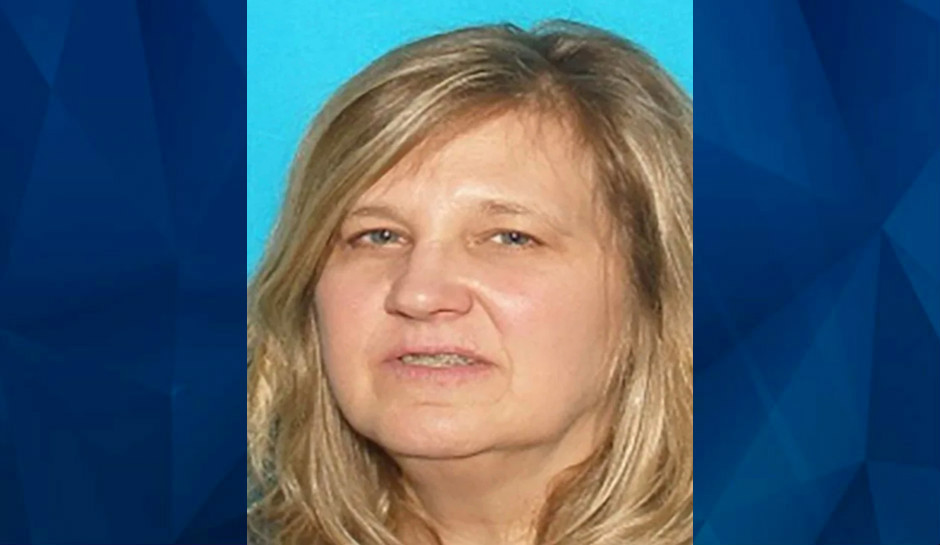 Police in Illinois are looking for a 55-year-old Riverside woman who vanished while driving to visit her son in Tuscaloosa, Alabama.

Lisa Ann Vais’s family reported her missing on March 14, but she reportedly left home two weeks earlier, and that was the last time she was seen. Police said she is considered “at risk,” according to the Riverside/Brookfield Landmark.

Her cell phone last pinged on that date, in Murphy, North Carolina — a small town in mountainous western North Carolina, some 295 miles northeast of Tuscaloosa and more than 650 miles south of the Chicago suburb where she lives.

Riverside police say the phone is no longer pinging, meaning it’s either been turned off or its battery died.

Police ask that anyone with information contact their local police or call Riverside police at 708-447-9191. Anonymous tips may also be sent to crimetips@riverside.il.us.