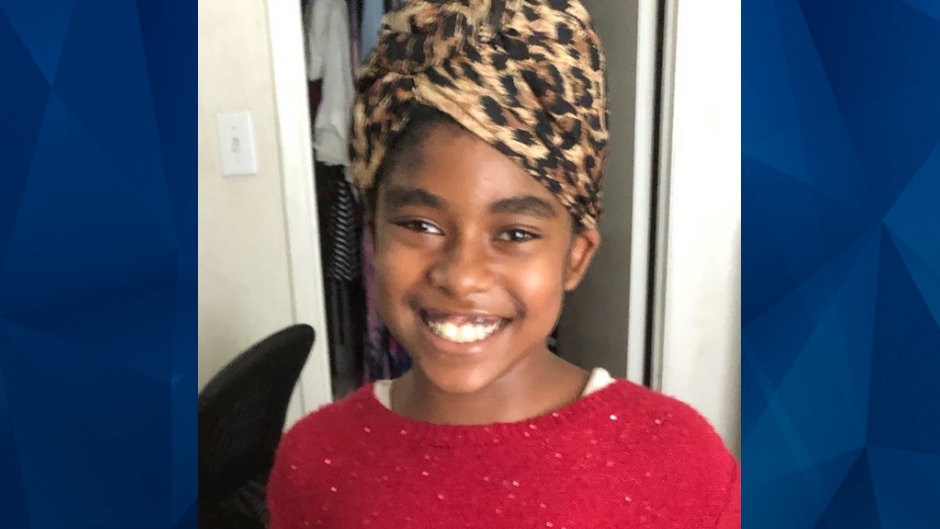 Police in California are looking for a 10-year-old girl who vanished on Monday morning.

In a Nixle alert, the Union City Police Department said the girl — whose name was not disclosed — was last seen near Comet Circle. Police said they believe she is at risk as she is autistic and may have schizophrenia.

The girl was described as having brown hair and brown eyes.  She was reportedly last seen wearing a t-shirt, acid-wash blue jeans, and a grey jacket.

The alert stated that the missing girl may have her school laptop with her.

Anyone with information regarding the girl’s whereabouts should call the Union City Police Department at 510-471-1365.