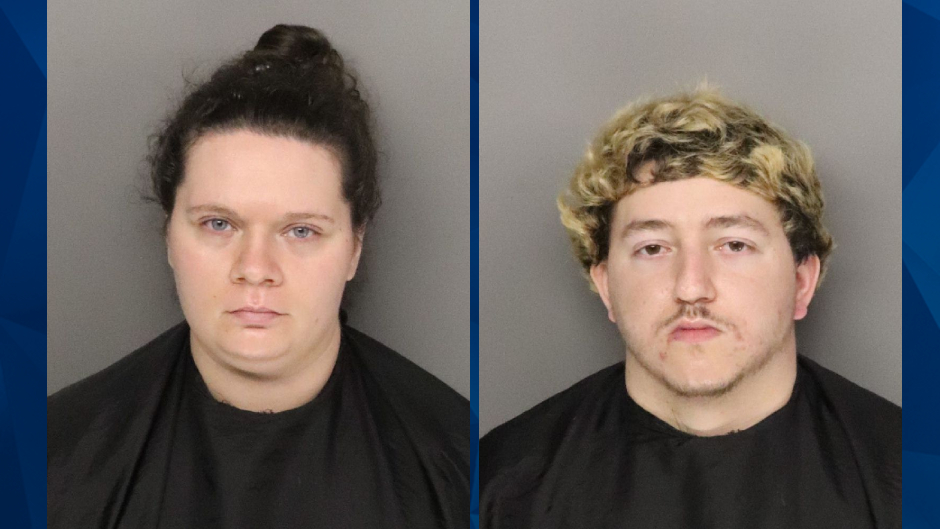 A South Carolina couple has been arrested amid allegations that they sexually abused multiple children.

In a statement issued to Greenville News, the Greenville County Sheriff’s Office said Brooke Schmitz, 22, and Donovan Williams, 23, were criminally charged after the National Center for Missing and Exploited Children was alerted to a video on social media that showed three children — possibly between the ages of 4 and 5 — performing a sex act on an adult. Detectives reportedly identified one of the victims seen in the video and determined the assault had occurred in Greenville County.

Police said their investigation led them to apprehend Williams and Schmitz at an apartment complex. Investigators now believe the couple obtained access to the children by offering babysitting services to parents.

“Investigators have been able to identify and make contact with some of the victim’s parents thus far to notify them of their findings. Investigators believe that these incidents are connected to the child homecare service and fear there may be more victims,” Greenville County police said in the statement posted to Facebook.

Schmitz and Williams are charged with first-degree criminal sexual conduct with a minor. They remain jailed without bond.