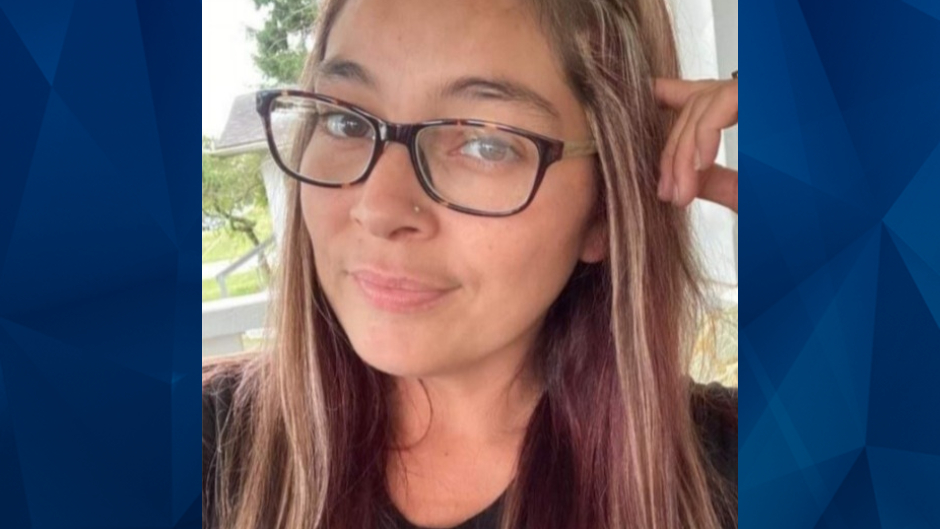 Police said a missing Ohio woman was found dead in the trunk of her car on Sunday, weeks after her blood was possibly discovered in her ex-boyfriend’s home.

Columbus police reportedly found Melinda Davis, 33, in the trunk of her car that was parked at an apartment complex near Galloway. In late February, officers executed a search warrant at John Mack Jr.’s home in Mansfield — roughly 75 miles from where Davis’ body was found — and discovered the missing woman’s blood, according to WSYX.

The Mansfield News Journal reported that Davis, who is from Richland County, was last seen on February 25, when she possibly went to Mansfield to make contact with Mack. While en route, she reportedly called a friend and said, “If you don’t hear from me, call the police.”

U.S. Marshals arrested Mack, 43, on March 4 for allegedly kidnapping Davis. The same day, Mack’s son and his son’s wife were arrested and charged with obstructing justice.

United States Marshals Service agent Pete Elliott claimed at one point, Mack told investigators that Davis’ “body would never be found” — which Elliot said actually helped them link him to her disappearance, according to WOIO.

Richland County police said Davis’ body was found after someone contacted Columbus police about her Volkswagen Jetta being in the apartment complex’s parking lot.

A resident told the News Journal that the car did not belong to anyone in the area that she knew. She claimed she did not smell anything coming from the car but had noticed the windows fogging up as time progressed.

U.S. Marshals reportedly reviewed the resident’s surveillance footage, but it did not show the location in the parking lot where Davis’ car was abandoned. She also told the news outlet that authorities said Mack’s co-worker found the missing woman’s car, as employees would use the complex to park to bypass paying parking fees.

The News Journal reported that the apartment complex where Davis’ body was found is located about a half-mile from J.B. Hunt Transport Services, where Mack works as a truck driver.

Davis’ cause of death remains undetermined pending an autopsy. Mack has not been charged in connection with her death.