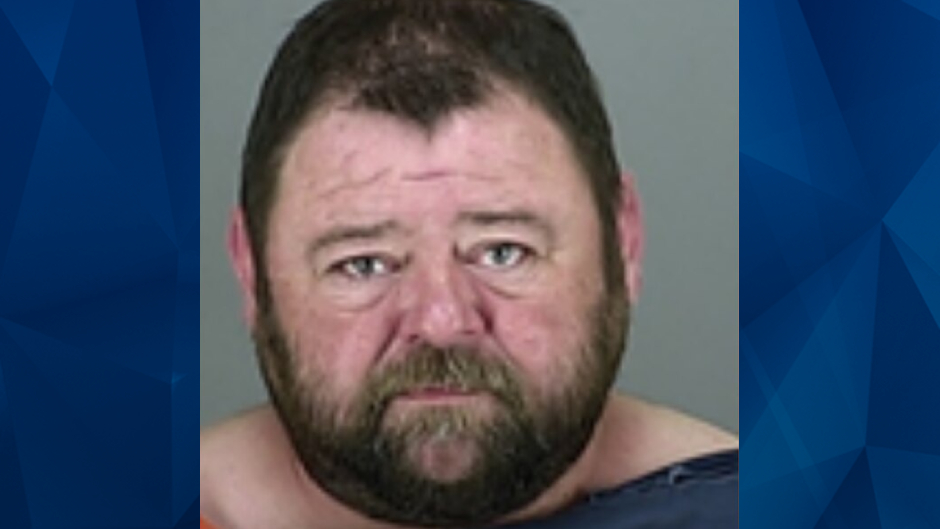 ‘Smoldering’ man found on vacant lot was killed & lit on fire by suspect who reported him missing: Police

An Ohio man whose burning body was found on Tuesday was killed by the person who reported him missing, according to police.

Akron police and fire crews discovered reportedly discovered the 48-year-old man’s burning body in a vacant lot. The medical examiner said the man was smoldering and had suffered severe burns, according to WOIO.

While authorities have not yet publicly named the victim, George Bilbrey, 44, was charged with arson and murder in connection with his death.

WOIO reported that after Bilbrey reported the man’s disappearance, he spoke to responding officers as they searched the immediate area. They eventually found the victim behind a residence, lying on the ground on the vacant lot, according to Cleveland.com.

Citing police, the Akron Beacon Journal reported that Bilbrey was considered a person of interest early on in the investigation. A motive in the suspected slaying was not disclosed.

Officials have not confirmed the victim’s cause of death. It is also unclear whether he was lit on fire before he was killed.

Bilbrey is due back in court on Wednesday.