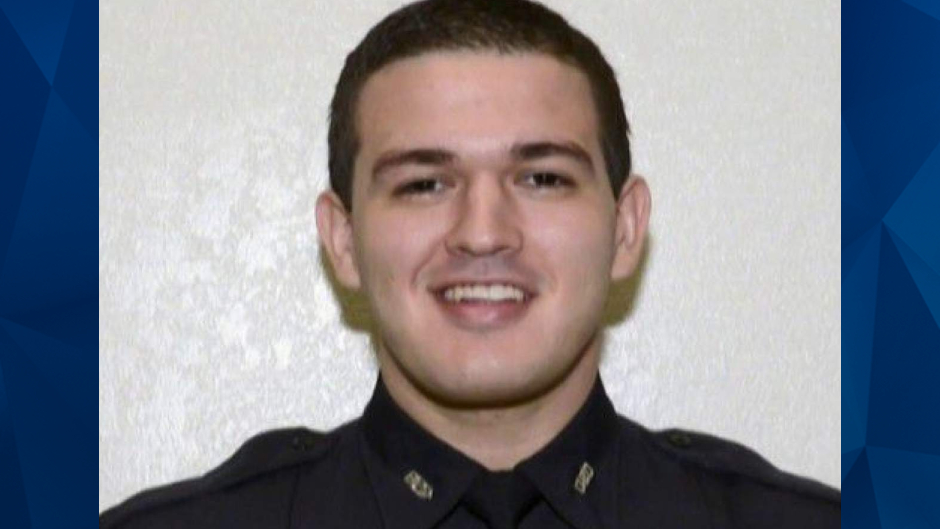 A Florida police officer who was left in a coma following a 2018 standoff with a domestic violence suspect who killed his four children has succumbed to his injuries years later, officials announced on Monday.

WKMG reported that Gary Wayne Lindsey Jr. was barricaded in his apartment when he shot Orlando police officer Kevin Valencia in the head through the door on June 11, 2018. Valencia was shot while trying to kick down the door after trying to use a key Lindsey’s girlfriend gave him, which broke.

Following the daylong standoff, police forced entry into the apartment and discovered Lindsey had killed four children, who were between the ages of one and 12, and turned the gun on himself. Two of the slain children were fathered by Lindsey.

The 2018 shooting reportedly left Valencia in a coma and he was in rehabilitation at the time of his death.

The Orlando Sentinel reported that Valencia retired from the force last October. At the time, his police said his condition was improving as he communicated with his wife by “rubbing her head and giving her a kiss.”

The late officer received specialized treatment in Atlanta, Georgia, before returning to Orlando in February 2019.

In April 2019, Valencia’s wife sued Lindsey’s estate and the apartment complex where the 2018 shooting transpired, alleging that apartment management failed to implement proper security which may have prevented Lindsey from residing there–as he had a lengthy criminal history. At the time of the incident, Lindsey had a 10-year suspended prison sentence for burning his girlfriend’s house down.

The Orlando Sentinel reports that the civil lawsuit was settled earlier this month.