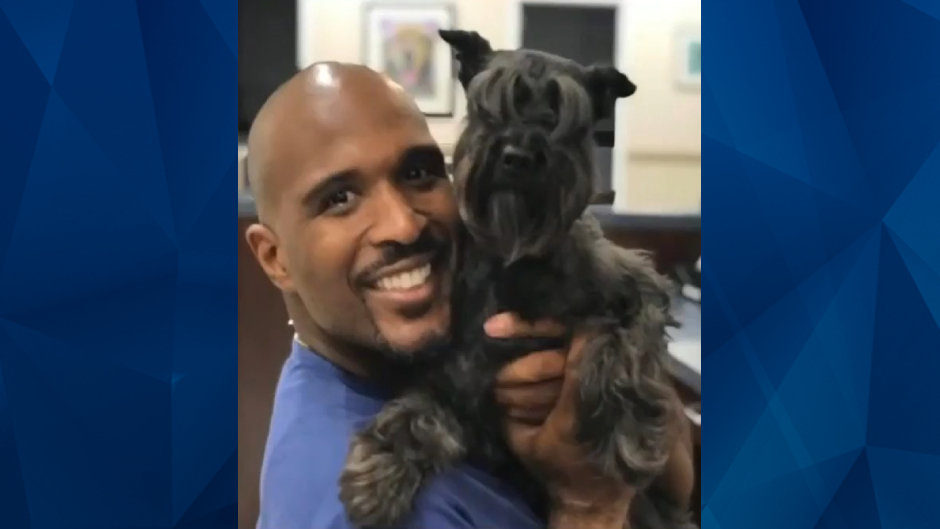 WFOR reported that Prentiss Madden, 40, the medical director of Caring Hands Animal Hospital in Aventura, is accused of acquiring and distributing child pornography between May 2018 and February 24 of this year. He is also charged with animal abuse under a 2019 federal law which makes animal torture and cruelty a federal offense.

Authorities began an investigation after representatives from Dropbox, a file-sharing site, submitted a cyber tip indicating that someone had received more than 1,600 files of suspected child pornography. The Miami Herald reported that the files were traced to Madden’s residence, prompting U.S. Homeland Security Investigations (HIS) to raid the veterinarian’s home on February 24.

After taking phones and a computer, investigators uncovered private social media chats in which Madden allegedly discussed sexually abusing animals. In one of the discussions, he reportedly talked about having a sexual relationship with a 15-year-old boy.

Madden allegedly also shared explicit images depicting bestiality in the chats and graphically admitted to having sex with dogs. Data contained in the illicit images confirmed they were taken at his home, according to the Miami Herald.

HSI stated in their complaint that an explicit video from 2018 was filmed at Caring Hands Animal Hospital — suggesting some of the abused dogs were entrusted in Madden’s care.

Animal hospital officials told WFOR that Prentiss was fired two weeks ago when the allegations surfaced. They also pledged to cooperate with authorities’ ongoing investigation.

Prentiss is due back in court on Friday.