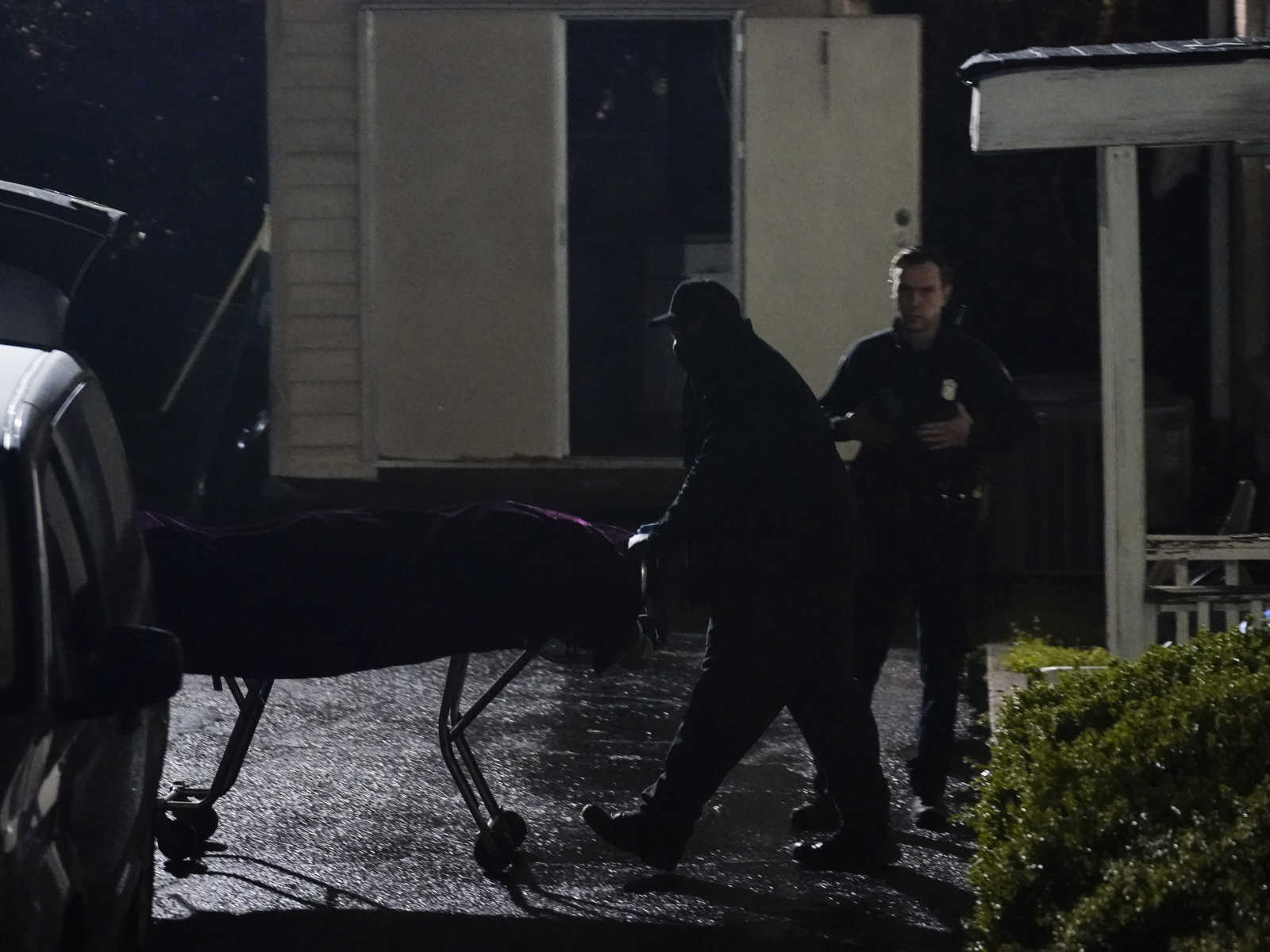 One of the victims killed by a 21-year-old gunman at three Atlanta-area spas was waiting at Young’s Asian Massage in Cherokee County for a couple’s session with her husband of less than a year.

Delaina Ashley Yaun Gonzalez, 33, and her husband wanted a night out away from their children, a 14-year-old son and 8-month-old daughter, Yuan’s sister, Dana Toole, told the Daily Beast.

Daoyou Feng, 44, Paul Andre Michels, 54, and Xiaojie Tan, 49, were also killed at Young’s. Tan is listed the as the company agent of the business in state records.

Another man, Elcias R. Hernandez-Ortiz,  30, was shot outside the business and is hospitalized in critical condition.

Officials in Atlanta have not released the names of the four people killed at Gold Spa and Aromatherapy Spa, pending notifications of next of kin.

Toole told the Daily Beast that her sister “was supposed to be enjoying a fun time with her husband,” who wasn’t hurt in the shooting. “[Her daughter] is not even going to get to know her mom,” Toole said. “How do you explain that?”

Robert Aaron Long, 21, has been charged with eight counts of murder and one count of aggravated assault in the mass shooting. He first opened fire at Young’s, north of Atlanta, and then drove into the city. He was caught two hours south of Atlanta as he was heading for similar establishments in Florida. Family members tipped off law enforcement that Long was their suspect.

Although six of the eight people killed were Asian, Cherokee County officials appeared to believe Long when he said the killings weren’t racially motivated. Instead, they said, he told them he was sex addict and the spas represented “temptations” he wanted to eliminate.

While Atlanta police have not released the names of the victims there, they did release a 911 call from a woman hiding at Gold Spa.

In another call, a woman told dispatchers she’d heard “some guy came in” Aromatherapy Spa “and a lady is passed out in front of the door. Everyone is scared so everyone is hiding.”

In addition to being company agent

Michels, who was killed at Young’s Asian Massage, was said to own an electrician-related business by his sister and to be interested in “getting into the massage business” by his brother, who also said Michels was a gun owner, Roman Catholic, and “staunch Republican” as well as an Army veteran.

Hernandez-Ortiz’s wife, Flor Gonzalez, said her husband phoned her after he was shot and asked her to “please come.”

“He’s still alive, he’s fighting for his life,” Gonzalez said. “But the doctors told me that he will have a long recovery after he leaves the hospital.”

[Featured image: A body is taken away from Gold Spa (AP Photo/Brynn Anderson)]