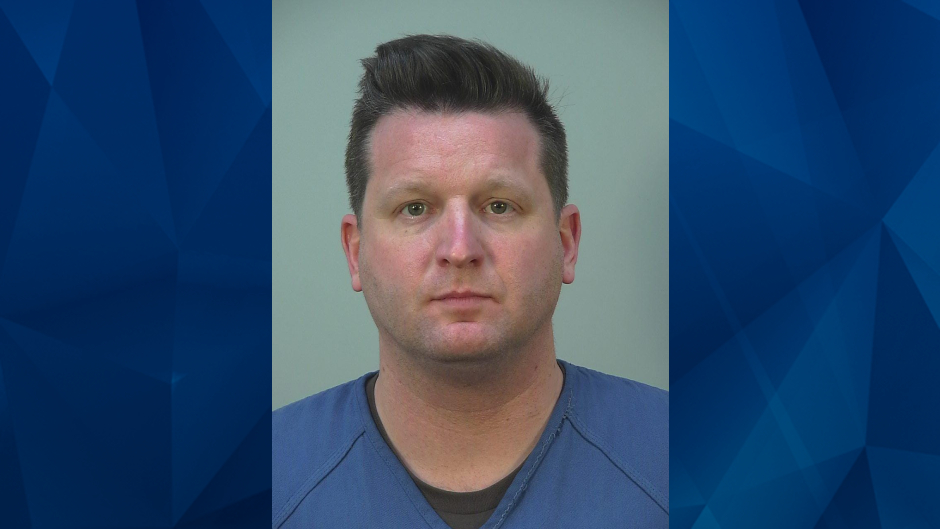 An elected judge in Wisconsin was charged on Wednesday with possessing child pornography that allegedly depicted young boys being abused.

Milwaukee County Children’s Court Judge Brett Blomme, 38, was accused of uploading as many as 27 images and videos of children being sexually abused to a messenger app called Kik. Investigators traced the images, which were uploaded last fall, to Blomme’s home in Dane County, according to the Milwaukee Journal Sentinel.

WTMJ reported that Blomme’s username on the messenger app was “dommasterbb” and that he sent the illicit videos and pictures between October and November 2020. An investigation reportedly uncovered that the user account was registered to the email address “brett.blomme@gmail.com.”

Authorities claimed Blomme shared pictures and videos which showed prepubescent children, possibly toddlers. Kik provided authorities with the IP addresses that sent the explicit content — one of which was traced to a Milwaukee County government building, according to the news outlet.

While Blomme and his husband have two adopted children, court records do not suggest they were depicted in any of the illegal images or videos. The judge’s attorney said Child Protective Services is handling their placement, the Journal Sentinel reported.

In light of Blomme’s arrest, the Wisconsin Supreme Court temporarily barred him from presiding as a circuit court judge in the state. His judicial salary is being withheld for the time being, according to WTMJ.

Blomme was released from custody on Wednesday after posting $500 bail. He is due back in court on April 19.