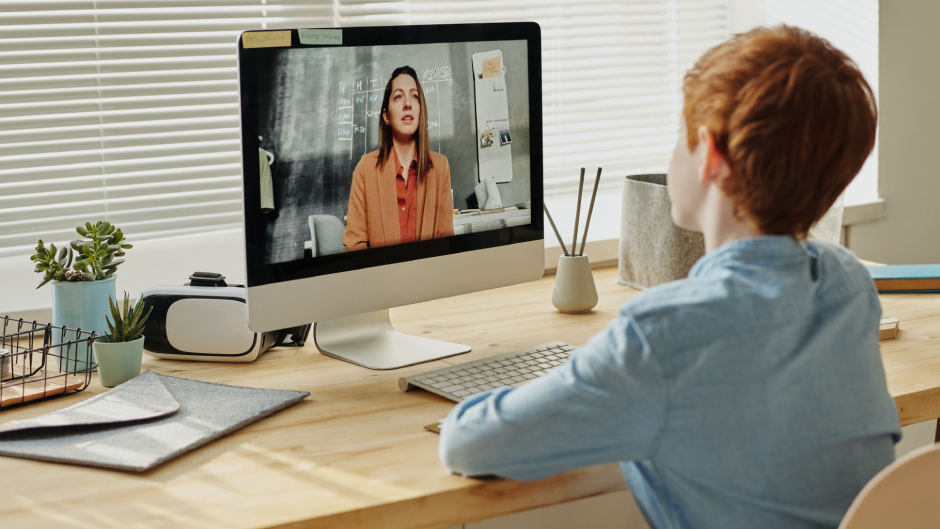 Cops come to mom’s home & hands her son a $439 fine for missing too much virtual school: Report

Officials in one Wisconsin school district have reportedly cited hundreds of students this school year for missing too many days of remote school during the coronavirus pandemic.

Mother Tracie Higgins told The Guardian that a police officer came to her door days before Thanksgiving and gave her teen son, Mark, a $439 fine for missing too many days of remote school.

Higgins said many of her son’s absences were caused by technology issues, including a school-provided Chromebook that would not charge. The Guardian spoke to another mother in Manitowoc who blamed her son’s 28 absences on school-related technological problems and his COVID-19 diagnosis in September.

Higgins said a warning letter sent to her home threatened to suspend her son’s driver’s license. However, the municipal clerk’s office said a state debt collection agency is now handling unpaid balances, according to The Guardian.

Manitowoc city attorney Elizabeth Majerus, who handles the truancy cases, also claimed that officials have updated the penalties for truancy. However, The Guardian’s report did not explain what those new penalties entail.

Despite her role in the growing truancy issue, Majerus said fines and penalties ignore and even exacerbate many of the underlying issues which cause school absenteeism — namely poverty — which have been exacerbated during the coronavirus pandemic.

“That [suspending driver’s licenses] wasn’t really making a dent in the truancy problem and, in fact, we saw that was leading students to not get licensed to drive,” she told the news outlet.

Meanwhile, district superintendent Mark Holzman claimed truant students are only fined after multiple attempts to get them to attend school are unsuccessful. He noted that the fine can be dismissed if truant students start attending class or they can pay it off by completing community service at a rate of $10 per hour.

Higgins, who told The Guardian there is “no way” she can pay the $439 fine, appeared to be unmoved by school district officials’ apparent attempt at a compromise.

The stay-at-home mom said, “Ya, they are giving the kids an incentive that, ‘OK, if you do nine weeks of school and pass all of your classes the fine goes away,’ but that’s not the point. The point is they shouldn’t have to give these fines out to these kids – especially now.”