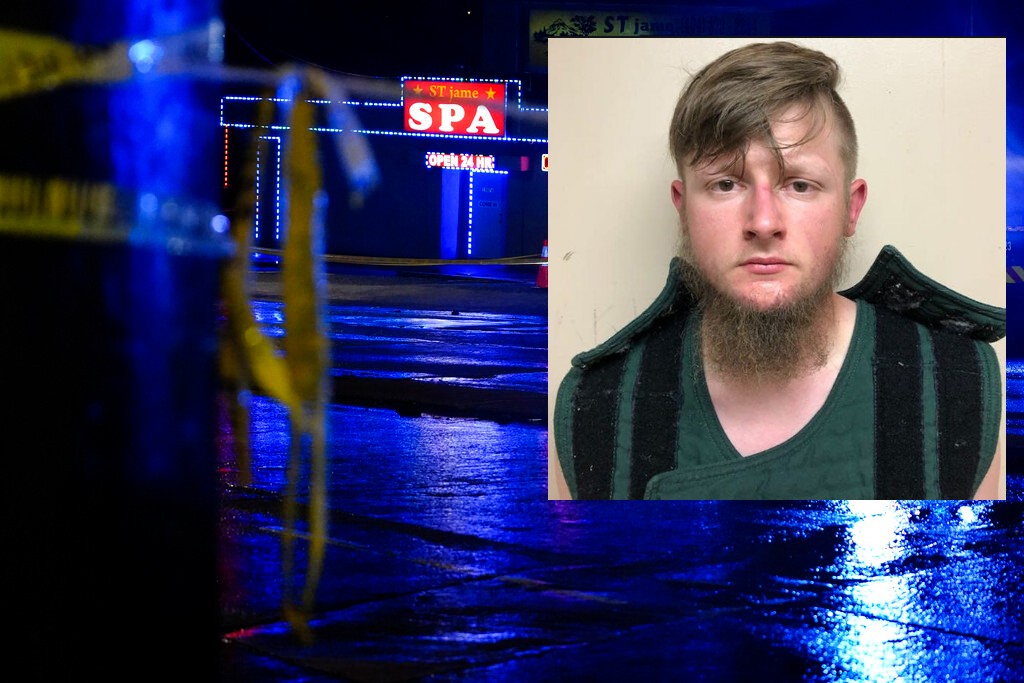 The Georgia man charged with killing eight people — six of them Asian — in a shooting spree at three spas “felt absolutely merciless remorse” for frequenting massage parlors for sex, according to a man who lived with him at a halfway house for six months in 2019 and 2020.

Robert Aaron Long, 21, apparently sought treatment for the sex addiction he told police about after his arrest, USA Today reported.

Tyler Bayless, who was dealing with a drug addiction when he lived with Long at Maverick Recovery Center in Roswell, told the paper the source of Long’s guilt was his religious beliefs. Each time he relapsed and went out for sex, Baylor said, Long would fall into deep depression and spend hours praying.

“He would say, ‘I’ve done it again’ and it just ate away at him,” Bayless said. “He felt absolutely merciless remorse.”

Another former housemate at the recovery center, Bronson Lillemon, told USA Today that Long “felt a lot of guilt, and a lot of shame.”

Bayless said he was “shocked but not surprised” when he heard about the shootings.

“When I saw the headlines, my mind went straight to him, because those were the places he would frequent,” Bayless said. “I always thought he’d do something, but I thought he would harm himself, not something like this.”

Bayless said that he never heard Long make any overt racist comments, although it does appear the establishments he frequented were Asian-owned.

The former roommate said Long was a “gun enthusiast” who told him he got his first weapon as a young child.

Long has been charged with eight counts of murder and one count of aggravated assault.

Read more about this case at CrimeOnline.