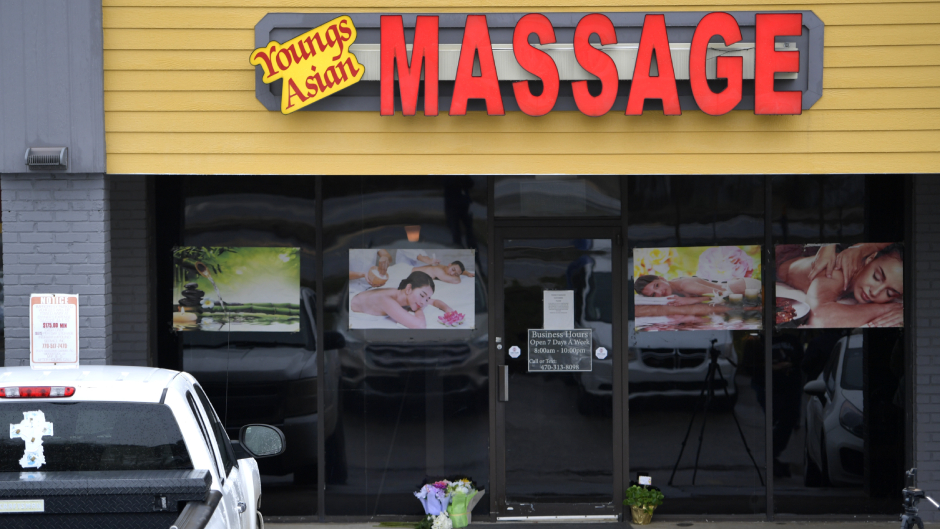 As CrimeOnline previously reported, Robert Aaron Long, 21, is believed to have committed a shooting at Young’s Asian Massage Parlor in Ackworth before opening fire at Aromatherapy Spa and Gold Spa, which are both located in Atlanta.

Six of the eight victims were reportedly women of Asian descent. While Cherokee County police said they do not believe Tuesday’s attack was racially motivated a witness at one of the massage parlors told Chosun Ilbo, a prominent South Korean newspaper, that they overheard Long scream, “I’m going to kill all the Asians,” according to Jezebel.

Atlanta police plan to discuss the latest developments in the case during a press conference which is scheduled to begin at 3 p.m.