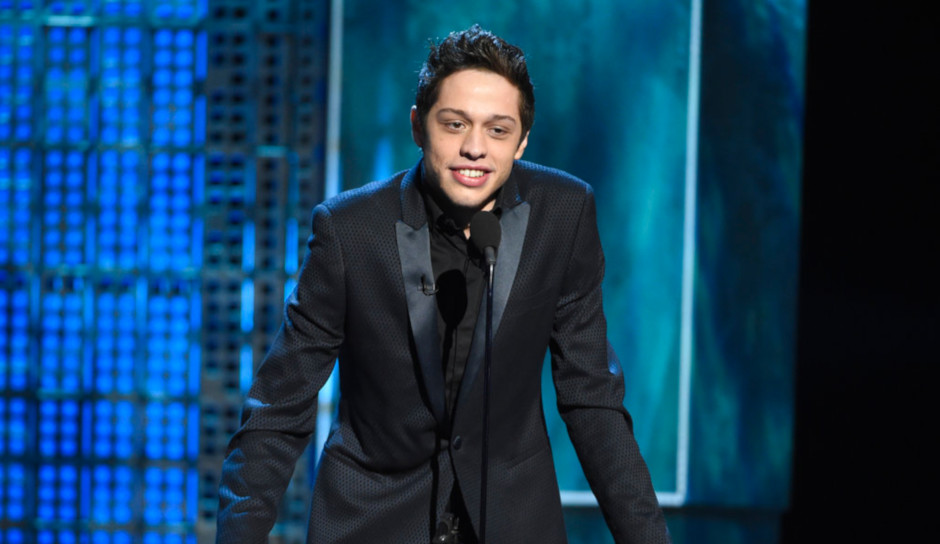 Woman pretends to be married to Pete Davidson, cops bust her in SNL star’s house

by KC Wildmoon
Share Tweet
A woman who sent out a press release earlier this week claiming she and Saturday Night Live star Pete Davidson were married was taken into custody Thursday when she slipped in a side door of Davidson’s home on Staten Island and sat down at the kitchen table.Michelle Mootreddy is being questioned by detectives after the incident. Davidson was reportedly not home at the time, but a relative was.Police said Mootreddy is the woman who sent out a press release Tuesday from a company called Bodega Cats, claiming she and Davidson started the company and were married, TMZ reported.Further, Mootreddy claimed to be a childhood friend of the actor.

But Davidson’s representatives said he doesn’t have a production company, isn’t married, and doesn’t know Mootreddy.

“We are investigating and considering all legal and equitable remedies,” Davidson’s attorney told TMZ.

The press release was pulled from circulation not long after it was released, and a website for the fake company was also pulled, Page Six reported.