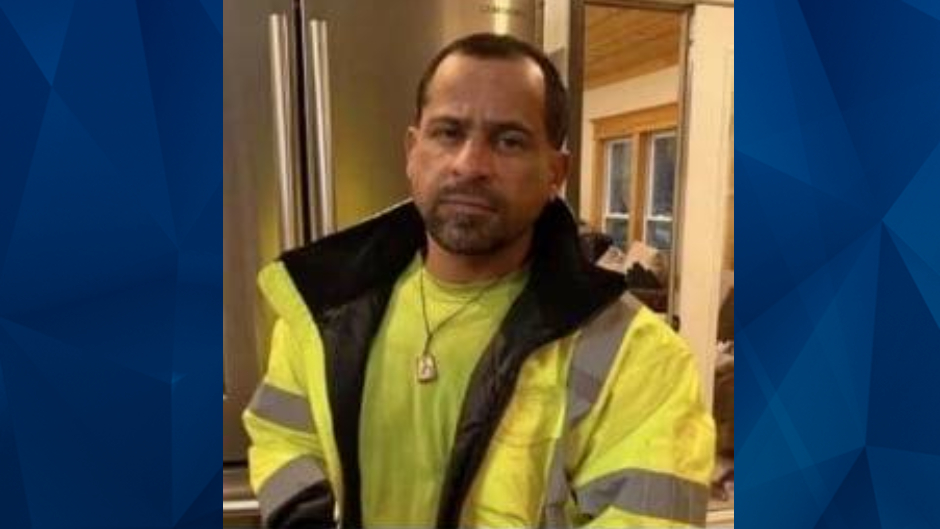 MISSING: Georgia man with medical condition has not been seen or heard from in several days [Police]

Authorities in Georgia are looking for a man who reportedly has not been seen or heard from in several days.

The Clayton County Police Department said Jose Mendoza-Ceja, 43, was last seen at his home in College Park. WGCL reported that his family reported his disappearance on Thursday.

Mendoza-Ceja has been diagnosed with bipolar disorder and schizophrenia, according to police. His relatives reportedly said they left food at his home and the food had not been eaten.

Mendoza-Ceja was described as being 5 feet, 4 inches tall and weighing approximately 130 pounds.

Anyone with information regarding his whereabouts should call the Clayton County Police Department at 770-477-3550.