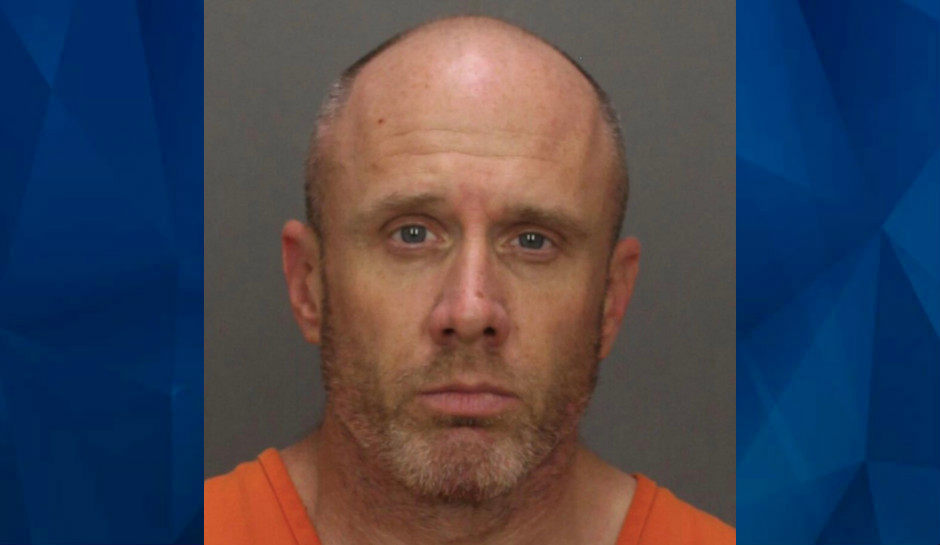 Sean Lannon claims his New Jersey victim molested him as a child. The alleged victims in New Mexico include his ex-wife.

A New Mexico man suspected of killing his ex-wife and three other people in Albuquerque appeared in a New Jersey court charged with another murder and told the court he had killed as many as 15 people in his home state.

Lannon was also wanted in connection with the deaths of four people found dead a few days earlier in car inside an Albuquerque airport parking garage. Three of those victims — including Lannon’s ex-wife, 39-year-old Jennifer Lannon — had been missing since January.

The other New Mexico victims were identified as Matthew Miller, 21; Jesten Mata, 40; and Randal Apostalon, 60. Miller, Lannon, and Mata were all from Grants Pass and had been missing for weeks. Apostalon was from Albuquerque. “The bodies were found in various states of decomposition,” Albuquerque police told KOAT.

At Friday’s hearing, Lannon said he beat Dabkowski with a hammer.

Lannon said 11 of his other victims were drug dealers; prosecutors said his claims about other victims could not be immediately verified.

“He admitted to killing a total of 16 people … 15 being in New Mexico and one in the State of New Jersey. It’s my understanding that the FBI is assisting New Mexico in their investigation,” Assistant Gloucester County Prosecutor Alec Gutierrez said, according to NJ.com.

Lannon told investigators that he lured some of the victims to his Grants Pass home and dismembered them, Gutierrez said.

According to the prosecutor, Lannon claimed that Dabkowski — a “Big Brother” to Sean Lannon and his brother Eric through the Big Brothers Big Sisters mentorship program — molested him as a child, and he had gone to the man’s townhome to retrieve photographs of the two together. Dabkowski was named “Big Brother of the Year” in 1985 for the Big Brother and Sisters of Gloucester and Camden County.

The Lannons, who had three children together, moved from New Jersey to New Mexico and divorced in 2019. Jennifer Lannon’s brother, Chris Whitman, told NJ.com that Lannon came to New Mexico with the children on March 4, the day before the four bodies were found at the Albuquerque airport. He left the children with her family in south Jersey and allegedly traveled to Virginia before returning the New Jersey.

Police said he broke into one home in New Jersey and was chased off by a neighbor from another before showing up at Dabkowski’s home.

Lannon was ordered held in the Salem County Jail pending trial. He has not been charged with the murders in New Mexico at this time.