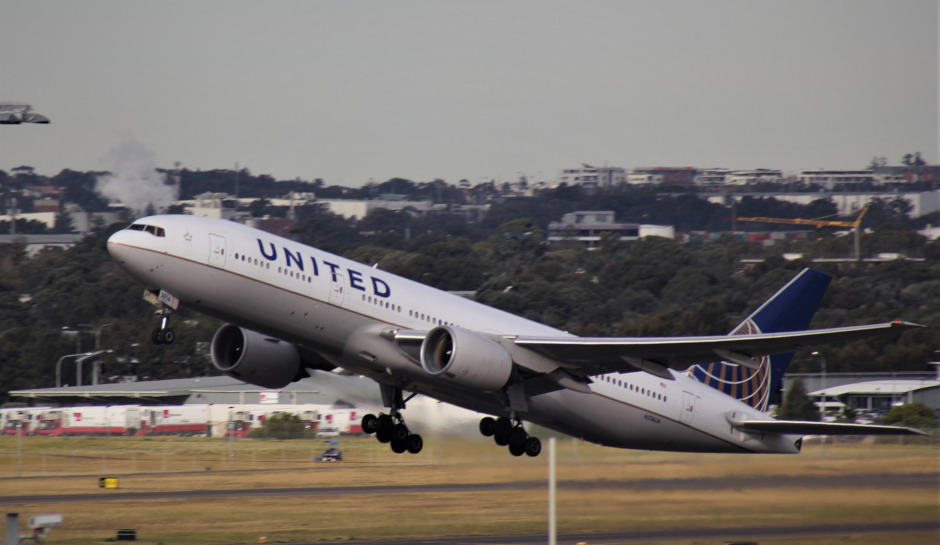 A United Airlines flight from Newark to Miami was diverted to Charleston, South Carolina, on Wednesday after an unruly passenger allegedly bit a man’s ear and had to be subdued by a doctor who injected him with Benadryl.

According to a police report, police who met the flight when it landed found 1.5 grams of suspected methamphetamine in the man’s pocket, The State reports.

The report said the man, identified as John Yurkovich Jr of New Jersey, became “very agitated” and “restless” upon returning from the restroom, then got up from his seat “to retrieve what appeared to be pills from his carry-on bag in one of the overhead bins.”

“The suspect got up from his seat again to retrieve what appeared to be pills from his carry-on bag in one of the overhead bins,” the report said. “The suspect then sat back down in his seat and began to scream and thrash around.”

The passenger sitting next to him “held up his arm to protect himself from being hit,” according to the report. Yurkovich, 45, punched him several times, breaking his glasses and biting his ear. The passenger was reported to be “bleeding excessively from his ear,” which required seven stitches.

During the scuffle, Yurkovich allegedly punched two other passengers, one of whom may have suffered a broken nose, the report said.

A doctor on board Flight 728 “administered Benadryl via injection” to Yurkovich’s buttocks to subdue him. The report said police found him “face down on the floor of the aircraft being restrained with his hands behind his back with zip ties and a belt.”

United Airlines confirmed the plane was diverted “due to a disruptive passenger on board,” Fox 2 reported.

Yurkovich’s attorney, Rose Mary Parham, said his behavior was uncharacteristic. “He is a loving husband and father and successful businessman,” she told The State.

Yurkovich was charged with possession with intent to distribute meth and committing a criminal act aboard an aircraft. Parham said he was released on a $50,000 bond.