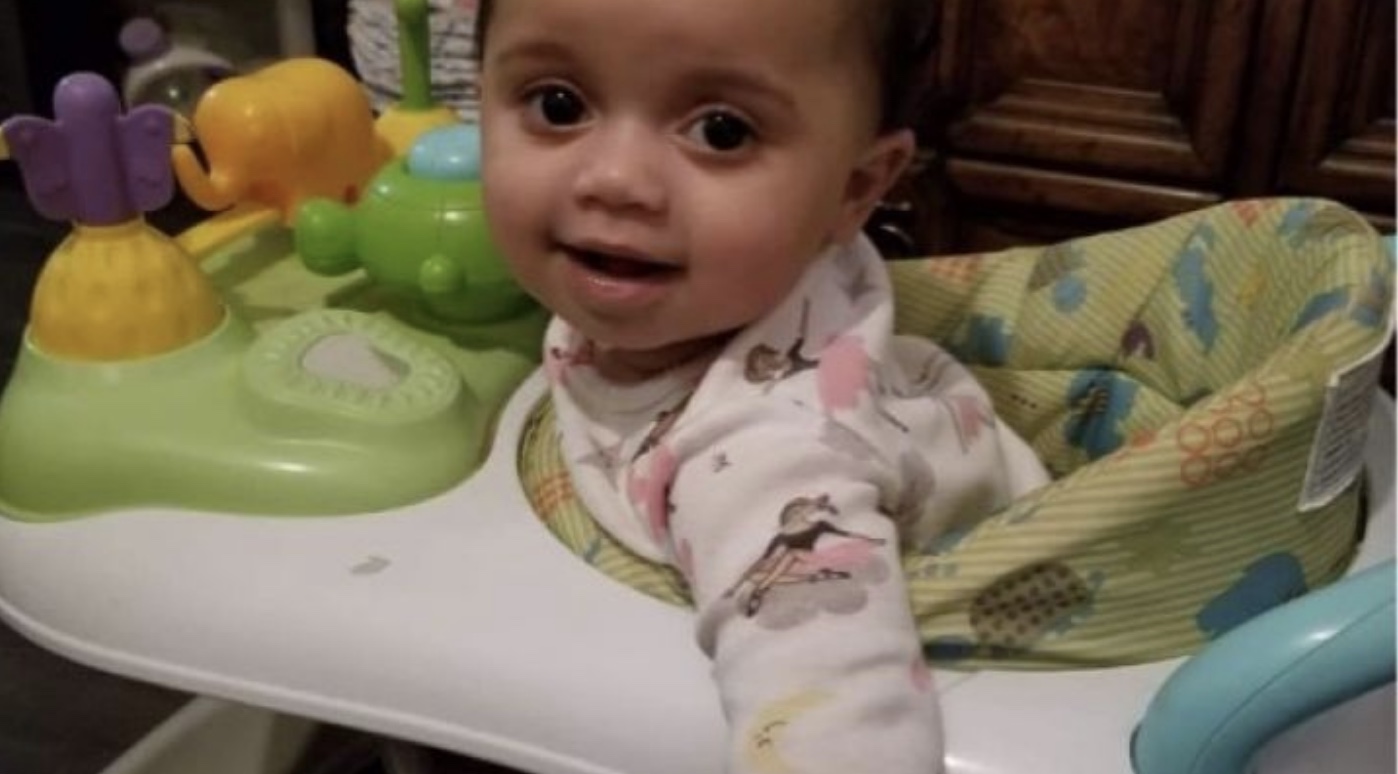 An Illinois toddler is dead after the family dog bit the girl on the head when she ventured close to the dog’s bowl while it was eating.

Family members said the dog, a pit bull terrier and Patterdale terrier mix called a “pocket bully,” had never been violent to people or animals in the past.

“The dog never snapped before,” said Cory Painter, grandmother to one of little A’myrikal’s siblings. “I was in shock since 1:30 this morning. The face she didn’t make it crushed my soul.”

“The dog was like her best friend,” Painter said of the little girl’s relationship with the dog.

ABC 6 said that the little girl’s two teenage uncles pried the dog away from her.

Painter said the little girl was just learning to walk.

“A’myrikal was a very happy baby,” she said. “She just had these big beautiful eyes and a smile that would light up the room.”

Officials said the animal is under observation for rabies at Sangamon County Animal Control, but they offered no further information.

Springfield Police are still investigating the incident, and no charges have been filed.