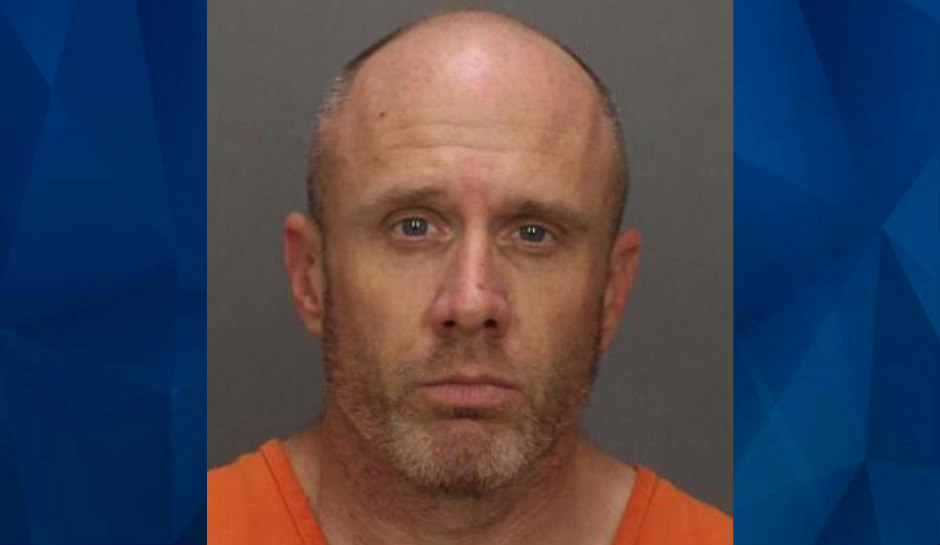 UPDATE: Killer admits he murdered 16 people, including ex-wife and a former mentor, but police Lt. has doubts [Reports]

A man says he murdered 16 people, including his ex-wife and a former mentor who allegedly sexually abused him as a child, NJ.com reports.

So far, only one of those alleged killings has resulted in prosecution.

Authorities have charged 47-year-old Sean M. Lannon in connection with the death of 66-year-old Michael Dabkowski of East Greenwich Township, New Jersey, who was found beaten to death in his home on March 8.

Lannon told investigators that Dabkowski was a mentor to him growing up, but that he had sexually abused him as a child and had gone to the man’s home to obtain sexually explicit photographs that had been taken of them together, according to the newspaper.

On Friday, a New Jersey prosecutor said in court that Lannon admitted to killing not only Dabkowski but also his wife in New Mexico and numerous others, including “11 other individuals who were drug dealers.”

“He admitted to killing a total of 16 people . . . 15 being in New Mexico and one in the State of New Jersey. It’s my understanding that the FBI is assisting New Mexico in their investigation,” Assistant Gloucester County Prosecutor Alec Gutierrez told the court, according to the newspaper.

Lannon allegedly enticed some of the victims to a residence in New Mexico before killing and dismembering them, KRQE-TV reports.

Authorities have tied Lannon to the March 5 discovery of four bodies in a parking garage at the Albuquerque International Sunport airport, although he has not yet been charged in those deaths.

One of the bodies found at the airport was of Lannon’s former wife, 39-year-old Jennifer Lannon.

Sean Lannon told police that he caught his wife having an affair, and court documents obtained by the newspaper say he admitted to a relative that he “murdered his wife and her boyfriends in New Mexico.”

According to KTAR News, Lannon called a relative and expressed remorse for what he did, authorities said. However, Police Lt. David Chavez in Grants said he has his doubts that the number of murders is as high as the suspect claims since no other missing persons cases match what Lannon told police.

“Is it possible? Sure it’s possible. Is it probable? No, probably not,” Chavez, adding that authorities will continue to investigate.

The Lannons have three young children and moved from New Jersey to New Mexico before divorcing in 2019. Sean Lannon had traveled to New Jersey with the couple’s children on March 4 and left them with his wife’s family.

Lannon later went to confront Dabkowski and ordered him to give him the photos. Dabkowski had served as a “Big Brother” to Lannon and his twin brother in the 1980s through the Big Brothers Big Sisters program in New Jersey.

A brief fight ensued during the confrontation but Dabkowski eventually gave Lannon the photos. Lannon then allegedly beat Dabkowski using a hammer.

Lannon’s defense attorney, Frank Unger, told the court that his client did not visit Dabkowski with the intention of hurting him.

“That relationship quickly turned into an abusive one where Mr. Dabkowski sexually abused Mr. Lannon,” Unger told the court, according to the newspaper. “He was repeatedly sexually assaulted and during that time (Dabkowski) documented those sexual assaults, those rapes, by taking pictures of himself with Mr. Lannon in sexually compromised positions.”

Once Dabkowski provided the photos, he allegedly tried to “seduce” Lannon and told him that he loved him. That’s when Lannon struck Dabkowski with the hammer.

A judge has ordered Lannon to remain behind bars as the case proceeds, citing concerns that Lannon may be a flight risk and a danger to the public, according to CNN.