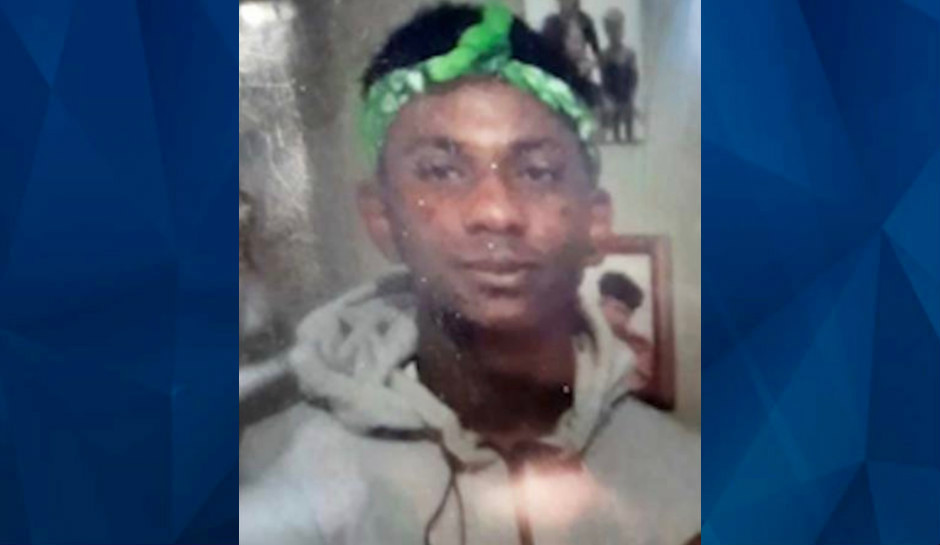 Memphis police are looking for a 17-year-old boy who reportedly told people he wanted to kill himself.

Desmond Sevire was last seen at about 3 p.m. near Cherry Bayou in east Memphis, Fox13 reports.

Police said Sevire has been diagnosed with ADHD and schizophrenia and hasn’t been taking his medication. He may have a 9mm handgun in his possession.

He also told people he was going away fro a few days.

Sevire is described as 5 feet 11 inches, 137 pounds, with a medium complexion with dark spots on his face and a short, black Afro. He was last seen wearing a white bandana, a black jacket with hoodie, and black and white pants, according to WREG.

Police ask anyone with information about Desmond’s whereabouts to call them at 901-545-2677.