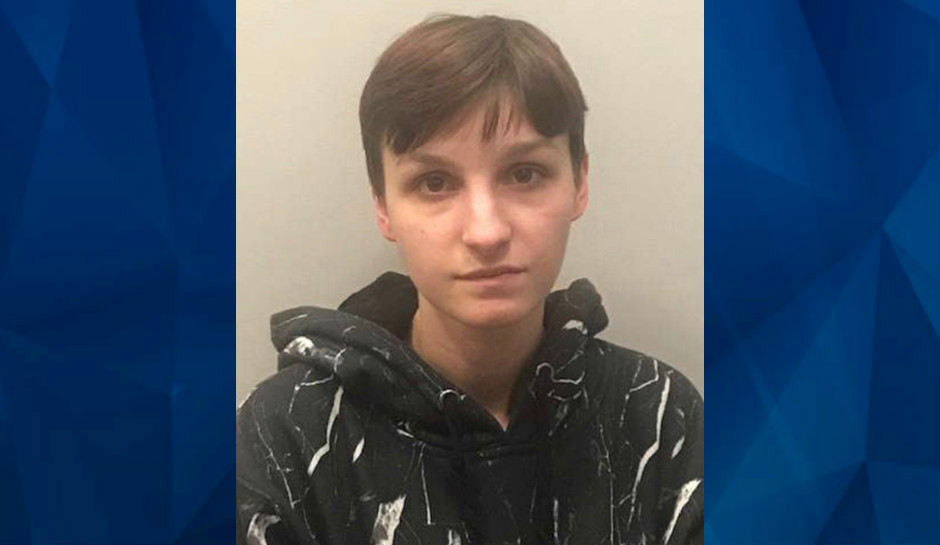 A New Hampshire mother was arrested this week after a six-week investigation into injuries sustained by her 1-year-old child.

Haylee Bernier was charged with first degree assault and no longer has custody of the child, the Union Leader reports.

Police began their investigation on February 2 when Mass General Hospital in Boston notified them they were treating a Rochester baby with suspicious fractures in both arms.

Rochester police traveled 75 miles to the hospital and launched the investigation, eventually determining the mother caused the injuries.

Bernier was arrested on Thursday and released on a personal recognizance bail. She will be arraigned at a later date.