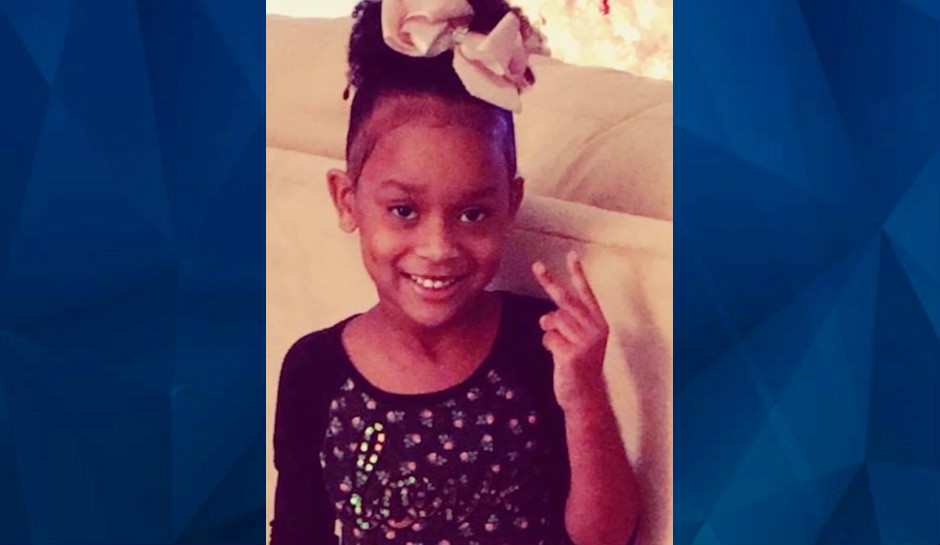 Less than a week earlier, the 6-year-old’s aunt and young cousins were killed in car crash caused by an impaired driver.

A 35-year-old Texas man fatally shot a 6-year-old girl Friday morning after an argument over spilled water — the second devastating tragedy to strike the family in less than a week.

Laurionne’s mother told the station she left her daughter in the care of a relative so she could attend a vigil for Laurionne’s aunt and three young cousins, who died in a car crash caused by a drunk driver Sunday night.

“It’s a tragic moment,” said Damien House, Laurionne’s uncle and the father of the children killed the crash. “First it’s my kids and my wife, now it’s my niece. I don’t understand it.”

Police said officers who responded the scene of the shooting performed CPR until paramedics arrived and took the girl to Bayshore Hospital, where she was pronounced dead.

The Harris District Attorney’s Office filed capital murder charges against Means, who is being held without bond, Pasadena police said. It’s unclear if prosecutors will seek the death penalty.