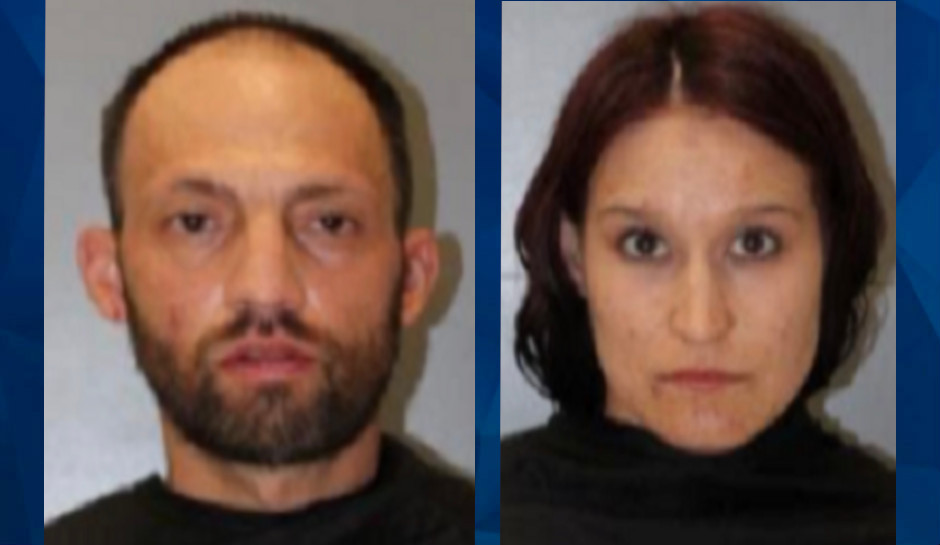 A South Carolina couple was jailed this week after their 1-year-old son overdosed on fentanyl — and it was the second time the boy ingested his parents’ drugs.

The little boy celebrated his first birthday in the hospital and is in the custody of the South Carolina Department of Social Services.

Little, Willis, and the baby were staying at a hotel next door to police headquarters, Lt CB Williams told WACH, and brought the boy to the station at about 10 a.m. on Wednesday.

The boy, who reportedly got into the drugs while the parents were sleeping, was  “very unresponsive, shallow breathing,” Williams said.

Officers, construction workers from across the street, and victim’s advocates bought birthday presents for the toddler and delivered the gifts on Friday.

“He was nothing but smiles and giggling and happy. It was very heartwarming to see the child was alright,” said Willams.

Police said the boy overdosed on drugs a previous time in Charleston.

“I mean, that’s a dangerous situation. All medication, no matter what it is, should be kept secured, up on high shelves and should not be in the reach of any children and of course you shouldn’t be using illegal drugs,” said Willams.

The family is from Berkeley County, just north of Charleston. It’s not clear why they were in Columbia.

Little and Willis are being held on a $100,000 bond each at the Alvin S Glenn Detention Center in Columbia, according to jail records.