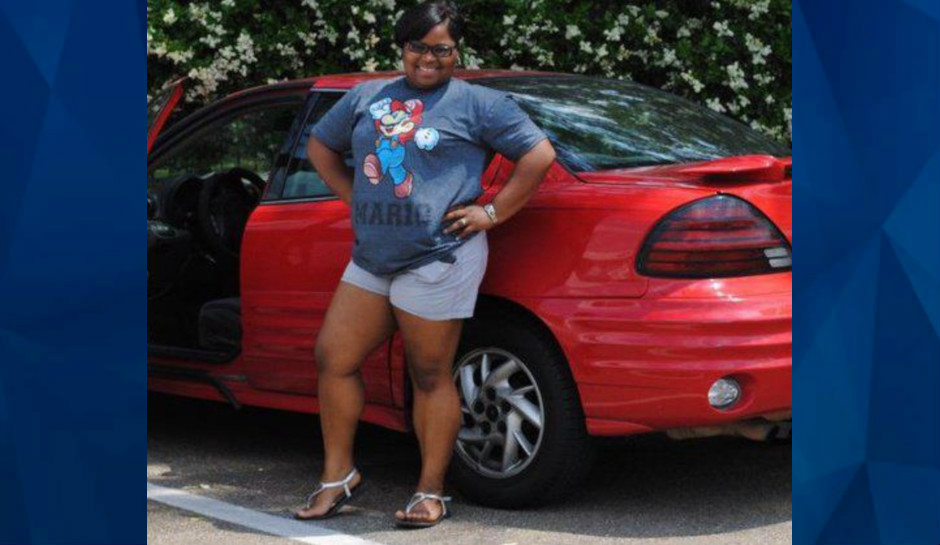 A 5-year-old girl sleeping in the car with her mother and her mother’s boyfriend on Wednesday was awakened “by a loud bang” — what police say was the sound of Jonathan Bryant shooting Raemel Richardson.

Richardson’s body was found Thursday afternoon by a group of children on the banks of the Mississippi River, 40 miles downriver from Baton Rouge, where she lived, The Advocate reported.

Richardson, 31, was last seen leaving her apartment Wednesday with Bryant, 35, and her daughter. Police began searching for her on Thursday when she didn’t show up for work. Her car was found in Zachary, north of Baton Rouge, where it had been abandoned and torched, according to WBRZ.

Bryant told investigators he and Richardson had an argument on Wednesday, but he “denied any involvement in her disappearance,” a police report said.

The young daughter, however, told detectives the “loud bang” woke her up while she was in the car with her mother and Bryant, it said.

Police have not revealed what they believe Bryant did after the shooting or how or where he disposed of Richardson’s body. They also did not reveal where the 5-year-old is now.

Bryant has been charged with second degree murder and illegal use of a weapon. He’s being held on a $275,000 bond, according to jail records.