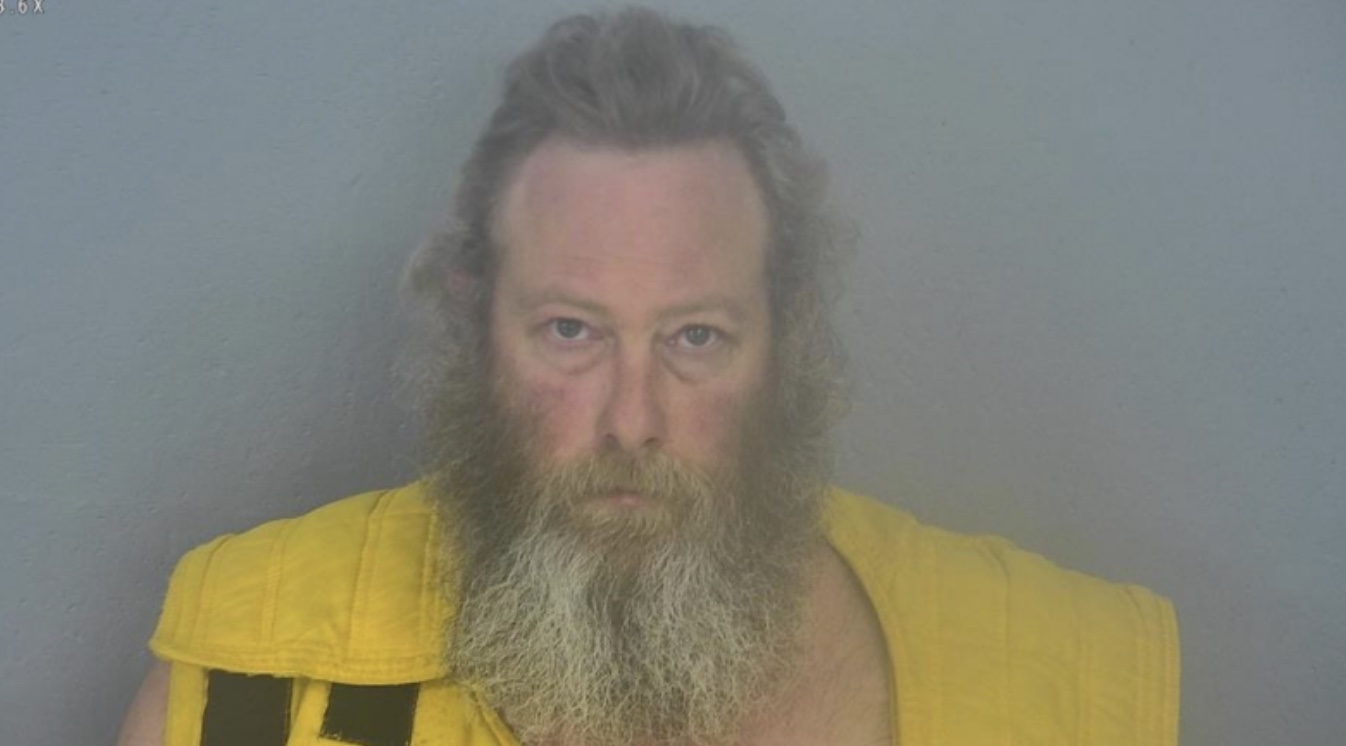 Missouri man calls 911, reports he just killed his wife and her parents [Cops]

A Missouri man was arrested after he called 911 early Saturday evening to report that he’d just killed three family members at his home.

Greene County deputies arrived and took Jesse Huy, 50, into custody without incident, charging him the with murders of his wife and her parents.

Investigators have not revealed what may have led to the shootings. KY3 said that Huy has no criminal record in Missouri.