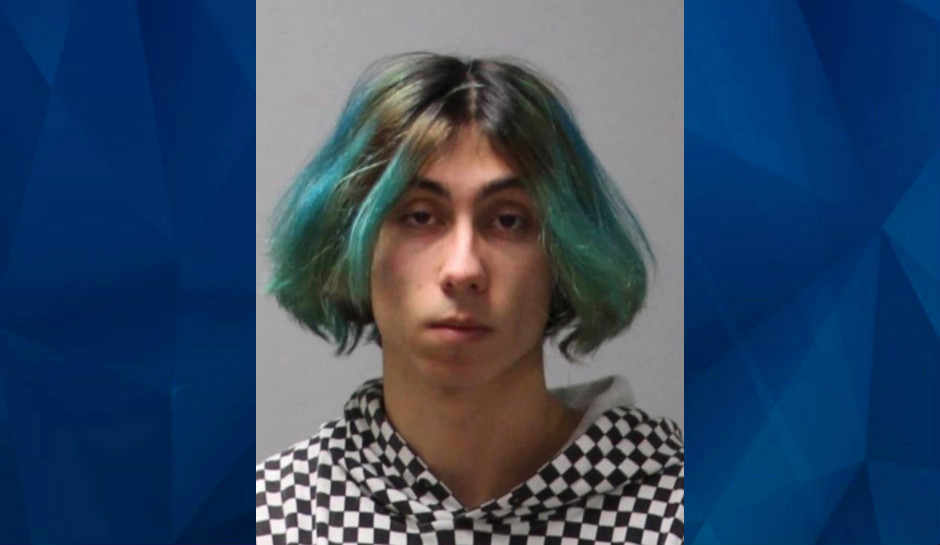 Texas man flies to New Hampshire and takes teen girls to New York, arrested on the way back

An 18-year-old Texas man flew to New Hampshire to meet a 17-year-old girl he met online, then stole her brother’s car and took off for New York with her and her 15-year-old friend.

Cameron Snody, of Fort Worth, was arrested on Friday when Connecticut State Police spotted the vehicle on Interstate 91 in Hartford, heading back north. The two girls were taken to a local hospital for evaluation and have since been returned to their families in Swanzey, New Hampshire.

Snody has been charged with two counts of kidnapping and one count of theft by taking  in New Hampshire, New Hampshire State Police reported.

He was charged with larceny and being a fugitive from justice in Connecticut, where he’s being held on a $500,000 bond while he awaits an extradition hearing on Monday, according to WFSB.

According to Swanzey police, Snody stole the brother’s car at about 3 a.m., heading for New York City. They contacted police there, who issued an AMBER Alert for the two teen girls, WMUR reported.

“We began tracking a cell phone device and it alerted us to the area of New York,” New Hampshire State Police Sgt Michael McLaughlin said. “So before we could even get an Amber alert issued here in New Hampshire, they had already left the state.”

According to the Union Leader, the younger girl made contact with her family and told them the group was returning north. At about 9 a.m., Swanzey police contacted troopers in New Hampshire, who in turn alerted their Connecticut counterparts. Connecticut troopers spotted the stolen Saturn Ion about an hour later and initiated a traffic stop. They said Snody surrendered without incident.

“Two counts of kidnapping here in New Hampshire and one count of unauthorized taking of a motor vehicle,” McLaughlin told WMUR. “He may have to waive extradition, or we may have to extradite him from Connecticut. but that will be done in front of a judge on Monday.”