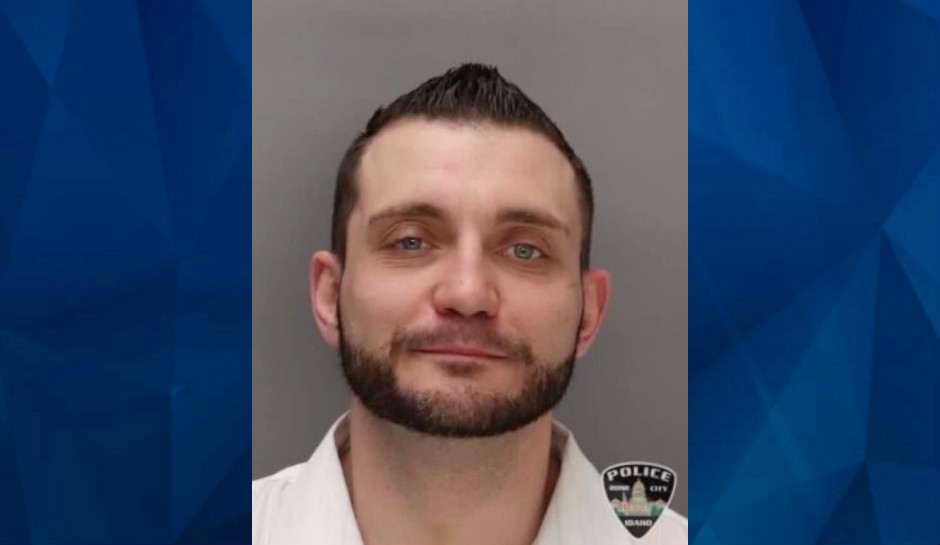 Wanted man allegedly shot woman, dropped her off at hospital

Police in Boise, Idaho, are looking for a man they say shot a woman earlier this week and dropped her off at a hospital.

Daniel Bondar, 31, has been charged with felony aggravated battery and is considered armed and dangerous.

Police described him as about 6 feet 4 inches, 240 pounds, with brown hair and green eyes. He has a full sleeve of tattoos on one arm and one leg, with his last name tattooed on his forearm, according to KTVB.

He was last seen wearing a black zipper hoodie and black track pants with vertical stripes on the legs. He had scruffy facial hair at that time.

The woman allegedly shot by Bondar is expected to recover.