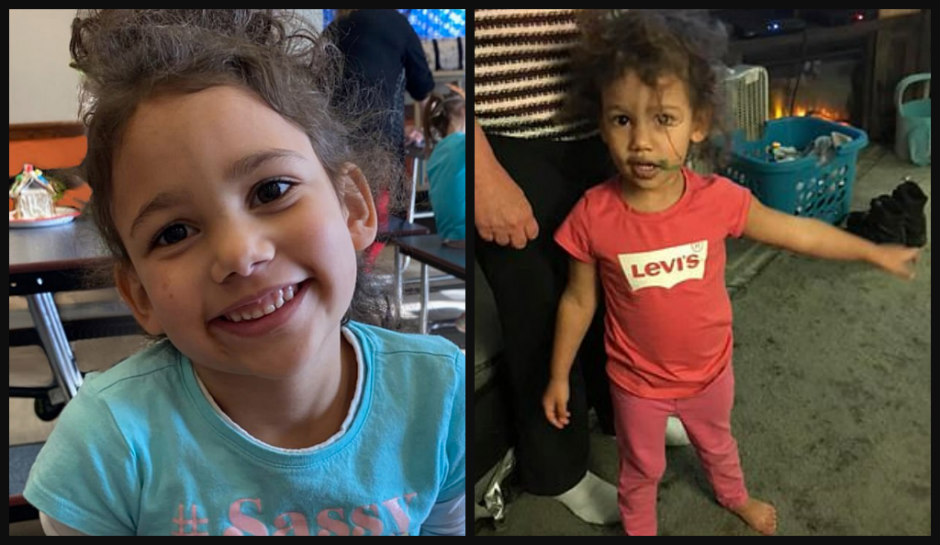 A 14-year-old Indiana boy accused of asphyxiating 6-year-old Grace Ross earlier this month and dumping her body in the woods appeared in juvenile court Monday, where he was charged with murder and child molestation.

The child molestation charge was new — Ross’s family was visibly upset as the judge read the charge, WSBT reported.

Few details of the case have been revealed, and the teen’s attorney asked that the facts be withheld at least for the time being to avoid them being prejudicial to her client. Probate court magistrate Graham Polando has not yet ruled on that motion, according to the South Bend Tribune.

The prosecutors did not release the petition for delinquency that contains details of the charges pending the ruling.

The boy is to undergo a competency and psychological evaluation before a hearing on May 13, which will help prosecutors determine if they’ll ask the court to move the case to adult court, ABC57 reported.

As CrimeOnline previously reported, Ross was reported missing at about 6:30 p.m. on March 12 from her home in New Carlisle, about 15 miles west of South Bend. Two hours later, police found her body in a wooded area near where she was reported missing.

The teenager sat with his hands in his lap for the most of the hearing and said very little, Tribune said. When asked if he understood what he was accused of, however, he said, “I don’t understand much of what’s going on.”