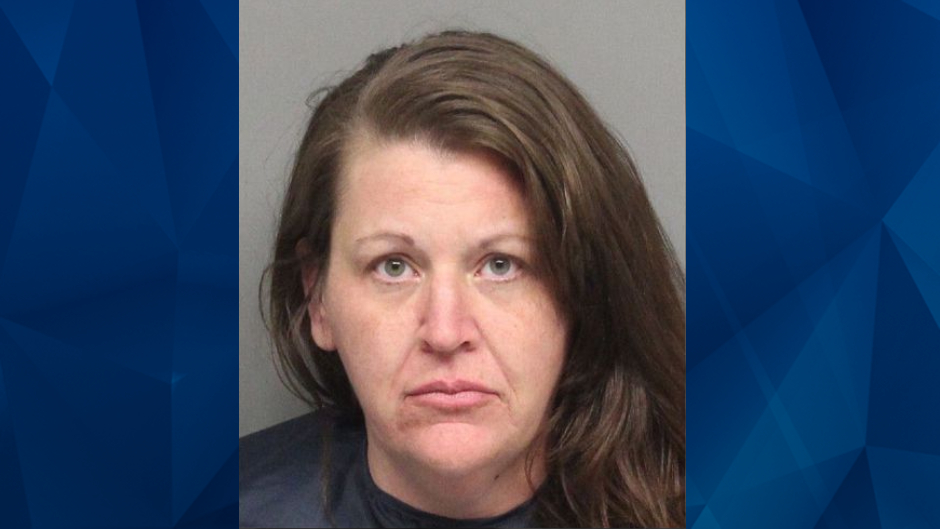 A Nebraska woman was arrested on Saturday for allegedly brandishing a gun and a knife and threatening a clerk at a convenience store.

The Lincoln Journal-Star reported that a customer called police after seeing Heather Armstrong, 40, holding a gun at the gas station convenience store.

While the news outlet reported that responding officers found Armstrong holding the gun in the air and arrested her at the scene, KOLN reported that officers apprehended her at her home after they reviewed surveillance footage and interviewed witnesses. However, both reports indicated she was arrested without incident.

KOLN reported that police who took Armstrong into custody found a 9mm handgun hidden under her clothes.

Authorities claimed Armstrong also threatened to kill the gas station clerk and displayed a knife tucked into her waistband during Saturday’s ordeal.

Armstrong was charged with making terroristic threats and the use of a firearm to commit a felony. Police said it is unclear what led to the incident.