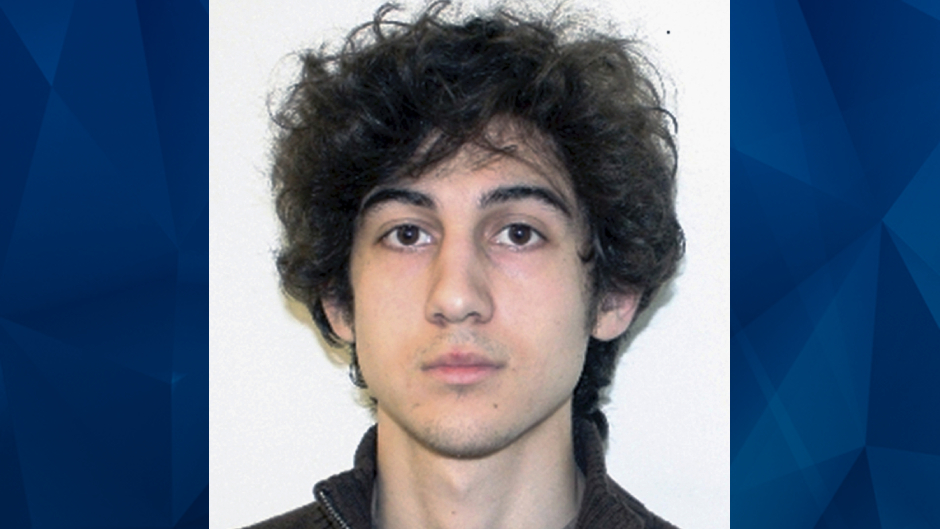 On Monday, the U.S. Supreme Court said they will consider reinstating the death penalty for Dzhokhar Tsarnaev, the man convicted of killing three people and injuring more than 260 others in the 2013 Boston Marathon bombing.

The Obama administration initially sought the death sentence for Tsarnaev, 27, but Biden has said he plans to end federal executions. His administration has not yet commented on the highest court’s announcement.

In July, the First U.S. Circuit Court of Appeals in Massachusetts overturned Tsarnaev’s death sentence and ordered the lower court to hold a new trial specifically regarding what sentences he should receive for the capital offenses he was convicted of in 2015.

The court wrote that the judge who presided over Dzhokhar Tsarnaev’s 2015 trial “did not meet the standard” of fairness.

Tsarnaev’s lawyers previously argued that extensive media coverage regarding the bombing made it impossible for their client to have a fair trial in Boston. They also referenced two jurors’ social media posts which suggested they had strong opinions about the 2013 terror attack.

On April 15, 2013, Dzhokhar Tsarnaev, then 19, and his brother Tamerlan Tsarnaev, 26, detonated two makeshift pressure cooker bombs at the marathon’s finish line. The pair stole a car and, on April 18, fatally shot a Massachusetts Institute of Technology police officer while trying to steal his gun.

Dzhokhar Tsarnaev was convicted of all 30 counts against him, including murder, and was sentenced to death. He remains incarcerated at a super-maximum security prison in Colorado.

The First U.S. Circuit Court of Appeals stressed in July that Dzhokhar Tsarnaev will remain incarcerated for the rest of his life if he is spared from the death penalty.