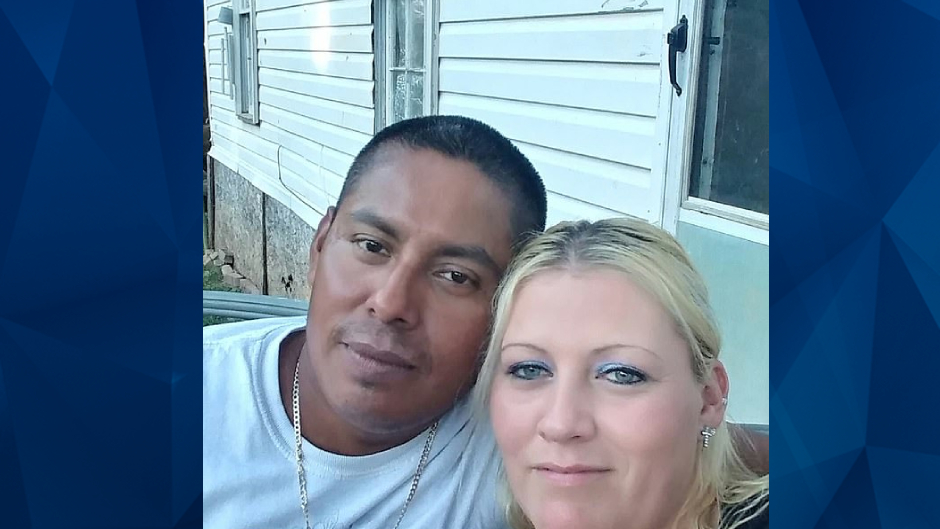 The husband of a woman who was killed last week when a gunman targeted three Georgia massage parlors reportedly said that police officers detained and handcuffed him for four hours after the March 13 shooting as they tried to identify the culprit.

Mario González was reportedly in a different room at Young’s Asian Massage when his wife Delaina Yaun, 33, was fatally shot. González, who is Latino, told the Spanish-language news site Mundo Hispánico that he believes Cherokee County police detained him before he could check on his wife because of his race, according to The New York Times.

González told Mundo Hispánico that he and Yuan were having a date night at the spa and had arrived shortly before the shooting. He reportedly said staff put him and his wife in separate rooms for massages.

González also recounted being too terrified to open the door after hearing shots ring out, though he feared the shooter was fired into the room occupied by his wife.

González told the news outlet that he did not see Yuan being taken out of the spa as police officers would not let him anywhere near her. He said authorities eventually informed him that his wife was dead.

“And they knew that I was the husband. They gave me the news that she was dead,” he said.

González niece told the Daily Mail that her uncle repeatedly asked police about his wife’s whereabouts to no avail. She claimed officers did not give him an answer until two hours later.

Robert Aaron Long, 21, is the suspect in the shooting at Young’s Asian Massage Parlor in Acworth before opening fire at Aromatherapy Spa and Gold Spa, which are both located in Atlanta.

Six of the eight victims were reportedly women of Asian descent. While Cherokee County police said they do not believe Tuesday’s attack was racially motivated, a witness at one of the massage parlors told Chosun Ilbo, a prominent South Korean newspaper, that they overheard Long scream, “I’m going to kill all the Asians,” according to Jezebel.

Cherokee County police officials have not yet responded to González’s allegations — which come as the department faces mounting backlash after spokesperson Captain Jay Baker stated the Long was having “a really bad day.”

The New York Times reported that Baker is no longer a spokesperson on this case. Officials offered an apology for any harm caused by his comments.