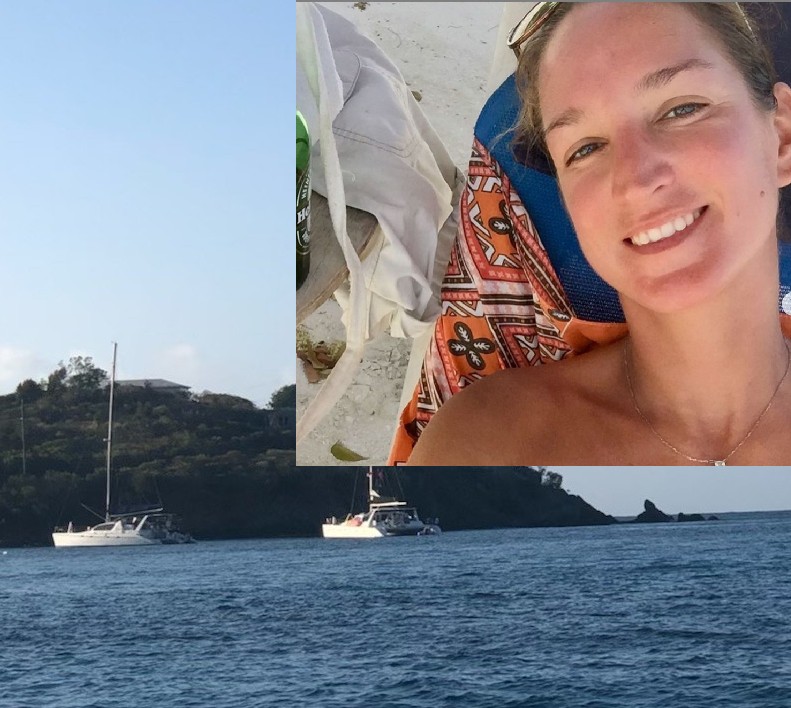 A vacation rental website appears to show the yacht a British woman reportedly disappeared from earlier this month while in the U.S. Virgin Islands.

A Vrbo listing for the catamaran, named Siren Song, calls the vessel “the Virgin Islands’ premier sailing charter.” According to the listing, the yacht has three bedrooms and three bathrooms, and sleeps six people. The Siren Song is available for booking at a rate of $1,500 per night, with a minimum stay of five nights, the listing states.

The ad includes dozens of photos showing the Siren Song’s amenities, including a customized food and drink menu, in addition to vacationing tourists visiting local attractions.

“The primary virtues of the boat are roominess, straightforward systems layout and operation, good all-around visibility from the helm and salon/galley, ease of handling under sail and power, speed under power and sail, and ease of anchoring,” the listing reads.

Sarm Heslop, 41, is believed to have vanished on the Siren Song on March 7, when it was moored in Frank Bay on the island of St. John. Heslop’s boyfriend, Ryan Bane, 44, who owns the 47-foot vessel, waited several hours to report Heslop’s disappearance to the U.S. Coast Guard, according to the BBC.

Bane’s lawyer has contested these claims, telling CrimeOnline that Bane contacted local police around 2:30 a.m. on March 8, shortly after he discovered she was not on the boat.

Heslop reportedly left her passport and cell phone, as well as other personal items, behind the boat.

The Virgin Islands Police Department said their investigation is ongoing.