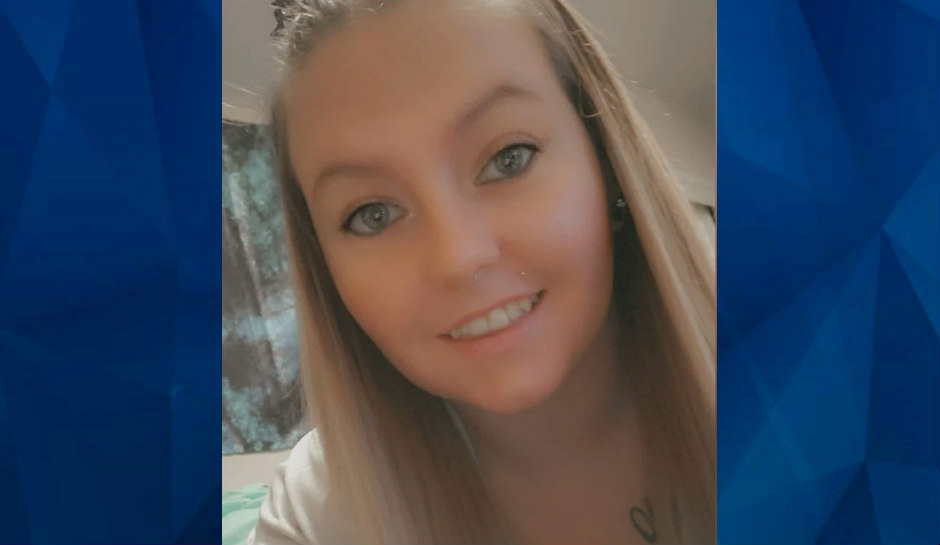 ‘May his rotten a** fry and burn in hell’: Aunt of Colorado store shooting victim lashes out in fury at killer

The aunt of a Colorado victim killed during Monday’s store shooting massacre in Boulder took to Facebook to lash out at the suspected gunman, hours after pleading for her niece’s safety.

MailOnline reports that 25-year-old Rikki Olds was shot and killed inside a King Soopers supermarket in southern Boulder, along with nine others, on Monday afternoon. Shortly after learning about her niece’s death, Lori Olds took to social media.

“We lost our beloved Rikki Olds to the monster who shot up the king soopers in Boulder CO yesterday may his rotten ass fry and burn in hell…if i don’t kill him first.”

According to the Canon City Daily Record, Lori Olds said that her niece was a front-end store manager at King Soopers. She was reportedly an employee for several Soopers supermarkets in the area for almost five years.

During Tuesday’s press conference, Boulder Police Chief Maris Herold identified the suspected shooter as Ahmad Al Aliwi Alissa, 21, from Arvada. He has reportedly lived in the United States for most of his life.