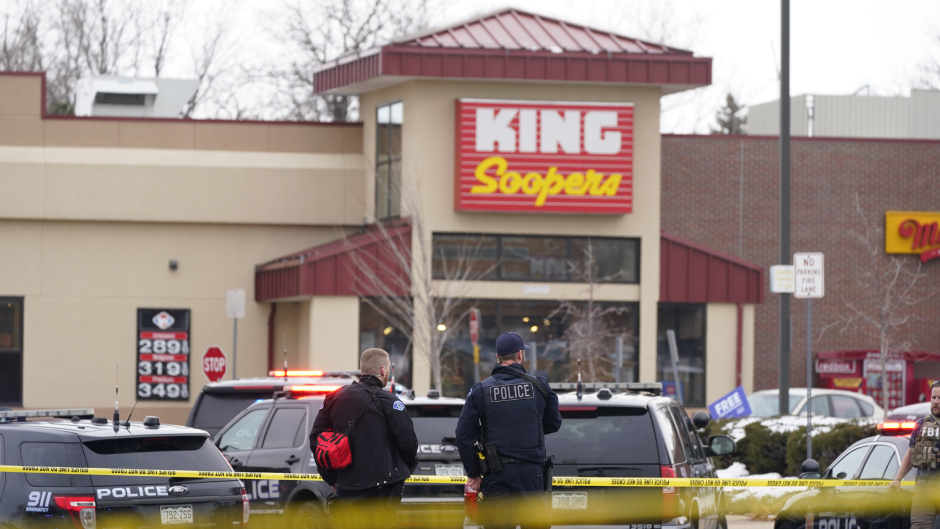 Colorado officials on Tuesday named the victims and suspected gunman in Monday’s shooting in a grocery store that left 10 dead, including a police officer.

The Denver Post identified Olds, a grocery store employee, as one of the 10 victims hours before Tuesday morning’s press conference. Officials said some of the victims were gunned down while in line to receive their COVID shots.

During Tuesday’s press conference, Boulder Police Chief Maris Herold identified the suspected shooter as Ahmad Al Aliwi Alissa, 21, from Arvada. He has reportedly lived in the United States for most of his life.

Alissa is facing 10 counts of first-degree murder. Despite this, the police chief said a motive remains unclear.