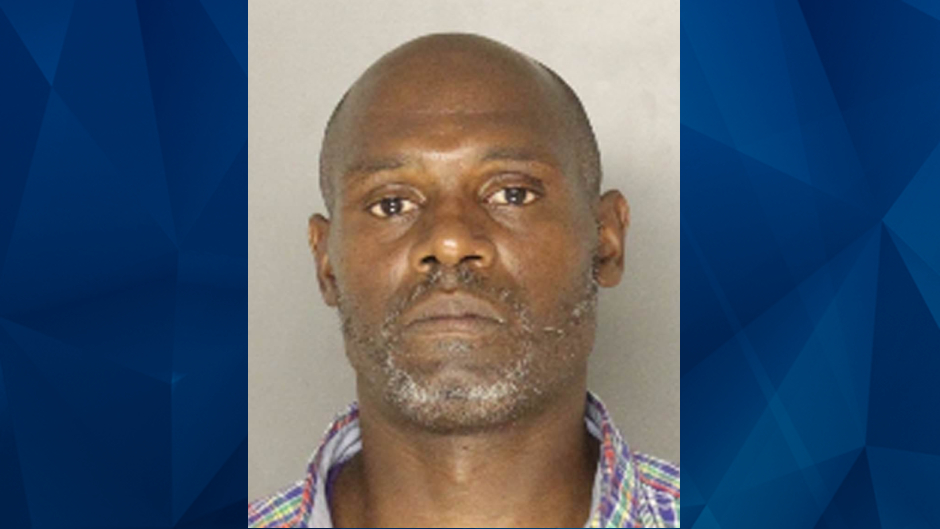 McDonald’s customer slashes 12-year-old’s neck with box cutter — then tells boy’s family he ‘only wanted to finish his coffee’: Docs

According to WPXI, a family of four was standing in line at the Pittsburgh fast food restaurant when Charles Turner, 51, tackled the boy from behind and stabbed him in the neck. A relative reportedly tried to restrain Turner, who responded by biting the man until he bled.

WPXI reported that another relative tended to the boy during the ordeal. Two McDonald’s employees also intervened and tried to assist the child before emergency crews arrived.

According to Tribune Live, a box cutter with a bloody broken blade was recovered from the McDonald’s.

After the attack, Turner reportedly paced outside yelling racial slurs before returning inside. Once in the restaurant, the victim’s family attempted to question Turner, but Turner claimed “he only wanted to finish his coffee and then leave the restaurant,” according to a criminal complaint.

While the 12-year-old was rushed to the hospital in critical condition, he is currently in stable condition. The Tribune reported that a family member suffered facial injuries while trying to get the boy away from Turner.

Responding officers located Turner inside the restaurant’s vestibule. Turner allegedly punched an officer in the face as police tried to handcuff him.

According to the news outlet, police officers and a bystander had to wrestle Turner to the ground to get his arms behind his back. Once outside, Turner reportedly kicked an officer in the face as he was being put into a police cruiser.

Police also alleged that Turner yelled slurs and called officers “white devils.” He reportedly kicked an officer in the chest in the interview room as the officer tried to remove his shackles.

Investigators said they do not believe Turner and the victim knew one another. However, they have not said whether Saturday’s attack was random.