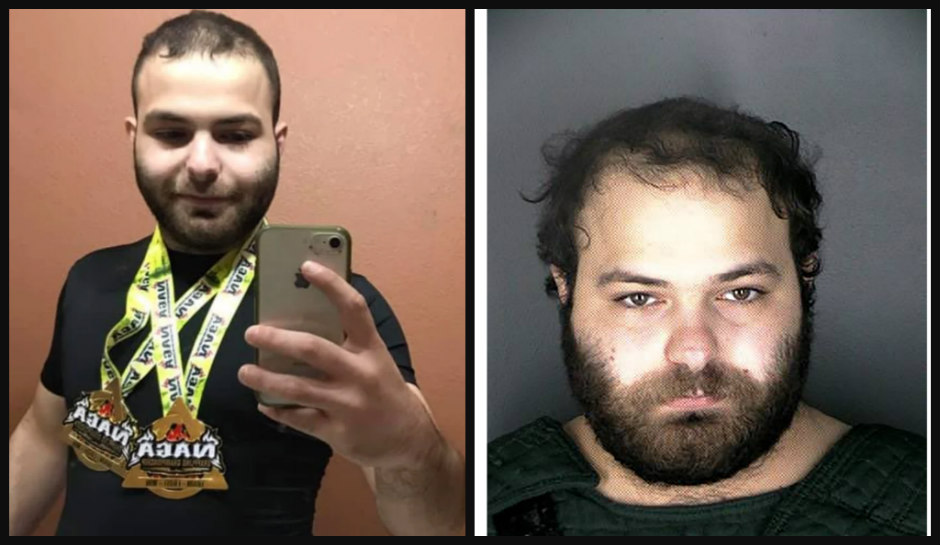 The suspected gunman in Monday’s shooting at a Colorado grocery store that left 10 people dead was reportedly arrested in 2017 for assaulting a high school classmate.

Ahmad Al Aliwi Alissa, 21, reportedly attended Arvada West High School from 2015 to 2018 and participated on the school’s wrestling team during his junior and senior years. The Colorado Sun reported that one day in class in 2017, Alissa stood up and punched a male student in the head before getting on top of him and continuing the attack.

Documents stated that Alissa claimed the victim because had made fun of him and called him racial slurs weeks prior. However, witnesses reportedly claimed they did not hear or see anything that would have prompted the assault.

Alissa ultimately pleaded guilty to third-degree assault and was sentenced to probation and 48 hours of community service. The Sun reported that he has no criminal history other than some traffic violations from 2017 and a violation of a driver’s license restriction.

Alissa is believed to have fatally shot 10 people on Monday at a King Soopers in Boulder. Among the dead is Boulder police officer Eric Talley, 51, in addition to grocery store employees and customers — some who were waiting to get a COVID vaccine at the time. The victims ranged in age from 20 to 65.

Alissa was taken into custody without incident following the mass shooting. While the suspect’s brother has told media outlets that he may have a mental illness, officials have not confirmed this.