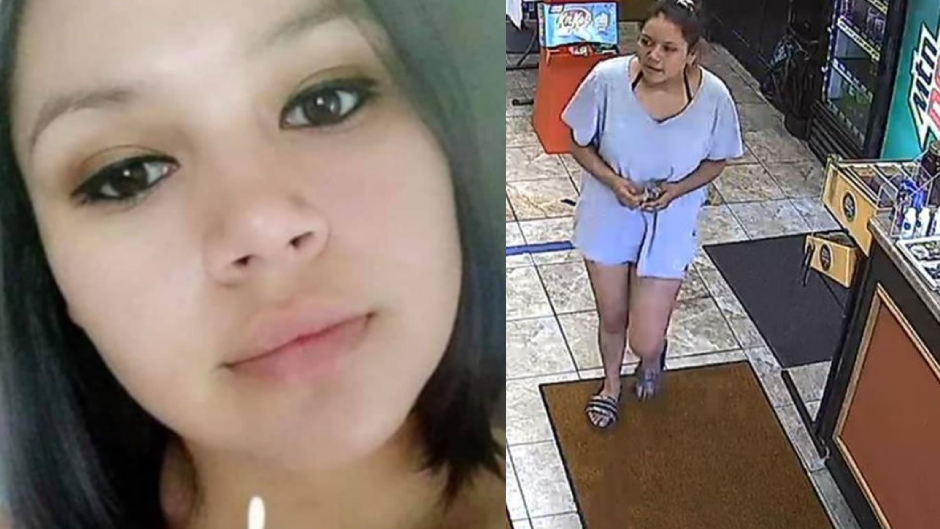 Police in Wisconsin said that remains discovered last Wednesday have been positively identified as a woman who vanished last June.

The Menominee Tribal Police Department said in a Facebook post that an autopsy performed on Monday confirmed the remains found on the Menominee Indian Reservation belong to Katelyn Kelley, 22. Kelley’s mother reported her missing on June 18.

One of the last sightings of Kelley was reportedly on the evening of June 16, in the vicinity of County Highway VV and Silver Canoe Road (located on the reservation). WITI reported that she was walking on the road toward the Village of Keshena around the time she vanished.

Reports also suggested that Kelley may have been at her apartment in the City of Shawano between 11 p.m. on June 16 and 3 a.m. on June 17.

Weeks after her disappearance, Menominee Tribal police released surveillance images of the missing woman and said they are looking for someone who may have given her a ride.

Police have not revealed the exact location where Kelley’s remains were found. It is also unclear what lead to the discovery.

Monday’s statement did not mention Kelley’s cause of death. No suspects have been named in this case.