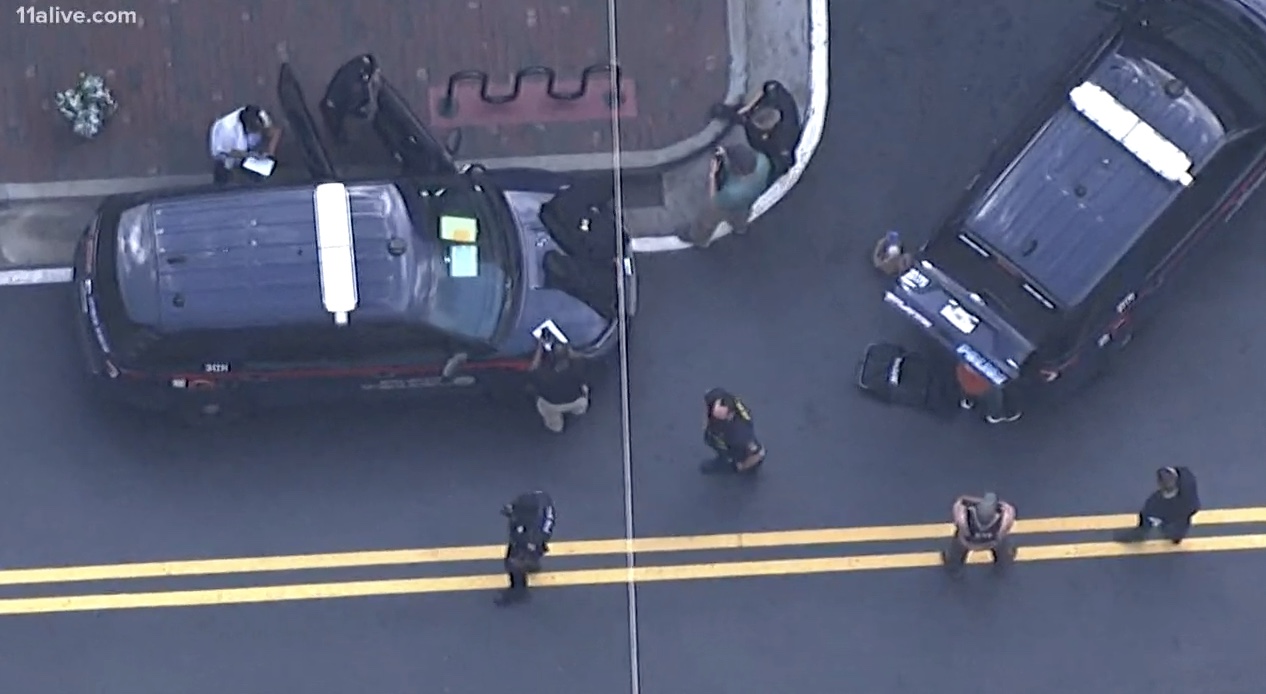 Atlanta police on Wednesday arrested a man who entered a Publix supermarket with five guns and body armor.

Investigators identified the man as 22-year-old Rico Marley and said he’s been charged with reckless conduct.

Marley reportedly walked into the store at the Atlantic Station shopping area and went to the restroom, where an Instacart shopper saw him with a rifle in a stall.

“I seen an AR-15,” Russell told WSB. “(That) kind of startled me with the events that recently happened in the grocery store up in Colorado.”

Ten people, including the first police officer on the scene, were killed Monday when a gunman opened fire at a King Soopers grocery store in Boulder, Colorado. Police arrested Ahmad Al Aliwi Alissa, 21, and charged him with 10 counts of murder.

Russell told WSB that the man he saw was wearing a white T-shirt and black pants but not body armor when he saw him. He headed out of the restroom and told a manager what he saw.

Atlanta police arrived on the scene just after 1:30 p.m. and spoke with the manager, who relayed what the witness had seen. The officers saw Marley leave the restroom and quickly took him into custody.

“During the investigation, officers recovered five firearms and body armor from the male’s possession,” police said in an email to WSB.

He was carrying two long guns and three pistols when he was arrested, all of them concealed, police said. They are still working to determine why he came to the store with five weapons, and they did not say if Marley was licensed to carry the guns, 11Alive reported. Georgia is an open carry state.

Atlantic Station, however, said that carrying weapons on the property is against its policies.

At nearly the same time, police were investigating a suspicious package found in the parking deck. It wasn’t clear if the two incidents were related, but Atlantic Station shut down several interior streets in the area and the parking lot while police investigated.