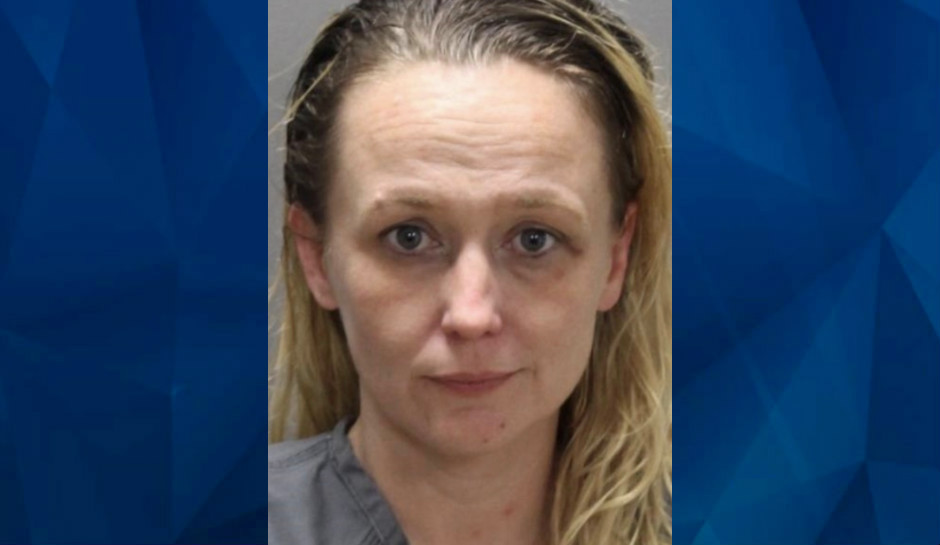 A Florida mom was arrested last week after getting into a fight with one of her daughter’s classmates in middle school cafeteria.

Edith Riddle, 34, came to Dupont Middle School in Jacksonville for a meeting with the school’s vice principal with a boxing glove on her hand. She told the school it was superglued to her wrist, according to First Coast News.

After the meeting, Riddle and her daughter walked through the school cafeteria rather than leaving and met up with the victim just outside. A police report says Riddle’s daughter pushed the girl to the floor and threw punches of her own before Riddle began punching.

After hearing a teacher’s “frantic” call over the school radio about a fight, the school safety officer rushed to the location and found Riddle, her daughter, and the victim.

The victim had abrasions on her knees and forearms, the report said. The victim’s parent came to the school, where she told police she wanted to pursue criminal charges against Riddle. The parent took the girl to St Vincent’s Hospital for an evalution.

Riddle was charged with one count of child abuse with a personal/special weapon.