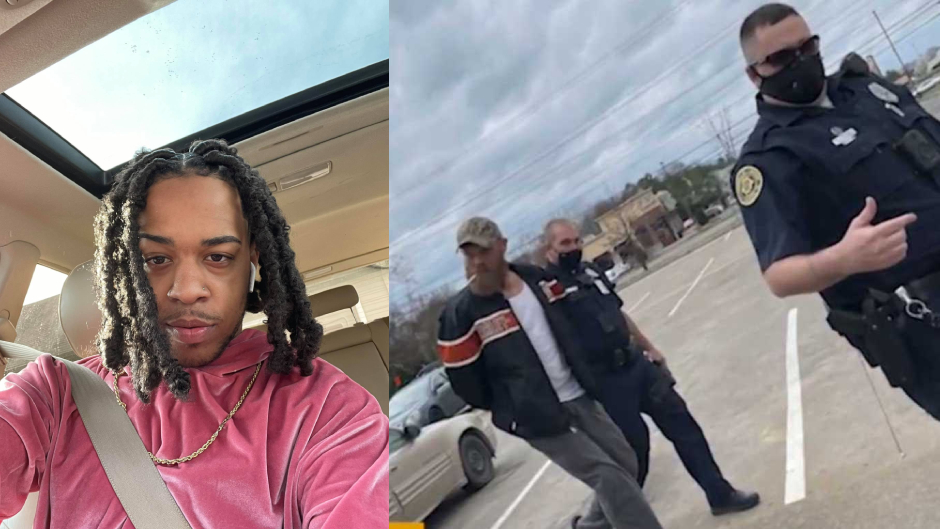 Med student stranded with flat tire saves woman from being taken to another state against her will: Reports

An Illinois man was arrested in Tennessee on Tuesday for allegedly taking a woman to another state against her will.

Jauan Clay-Cartagena, 23, told WRKN that he was stuck on the side of Interstate 24 in Clarksville with a flat tire when Kyle Gosnell, 37, and a female passenger pulled over and offered to help. The pair reportedly took Clay-Cartagena to a tire shop and while on the way back to his vehicle, Gosnell allegedly mentioned a road trip to Florida.

“I noticed the woman’s attitude changed when he had said that, and so when he was talking about going to Florida, she brought up a story about how she crashed a car in Vegas,” Clay-Cartagena recalled.

The passenger reportedly then gave Clay-Cartagena her phone while pretending to show him a picture of the wrecked car. In actuality, the phone displayed text asking for help, according to WKRN.

The victim, who is also from Illinois, reportedly met Gosnell through her cousin. She said they were supposed to be hanging out when things escalated, the news outlet reported.

“[The text message said] they had basically got in the car just to chill, and he was driving and got on the interstate,” Clay-Cartagena told Clarksville Now. “When she realized that he wasn’t stopping, she asked him where he was going — that was when he had got violent and threw her ID out the window.”

The woman also said they had been driving nonstop for four hours. The news outlet reported that the pair only stopped during the 200-mile trip to assist the stranded driver. Gosnell allegedly told the woman he would harm her if she ran.

While en route to Clay-Cartagena’s car, the woman managed to convince Gosnell to stop at a Dollar General so she could use the bathroom. That was reportedly then when Clay-Cartagena called 911.

Clay-Cartagena recalled Gosnell following him inside the Dollar General to look at prepaid phones.

“I was on the phone with the operator running the details, and you know Dollar General is quiet, so I walked outside and continued talking to the operator,” he told Clarksville Now.

The news outlet reported that the woman had already abandoned the car and was running away by the time Clay-Cartagena made it outside. Clay-Cartagena said he spotted the woman running around the back of the store as officers responded to the scene. Officers reportedly located the victim hiding in the vicinity of the store.

While the woman said she asked Gosnell to let her go at least 15 times, Gosnell allegedly told authorities that she agreed to go to Florida with him and that he did not stop her from leaving.

Gosnell was eventually arrested on charges of false imprisonment. Police said Gosnell’s actions did not appear to meet the criteria for kidnapping, according to WKRN.

Gosnell remains jailed in Montgomery County Jail on a $10,000 bond.