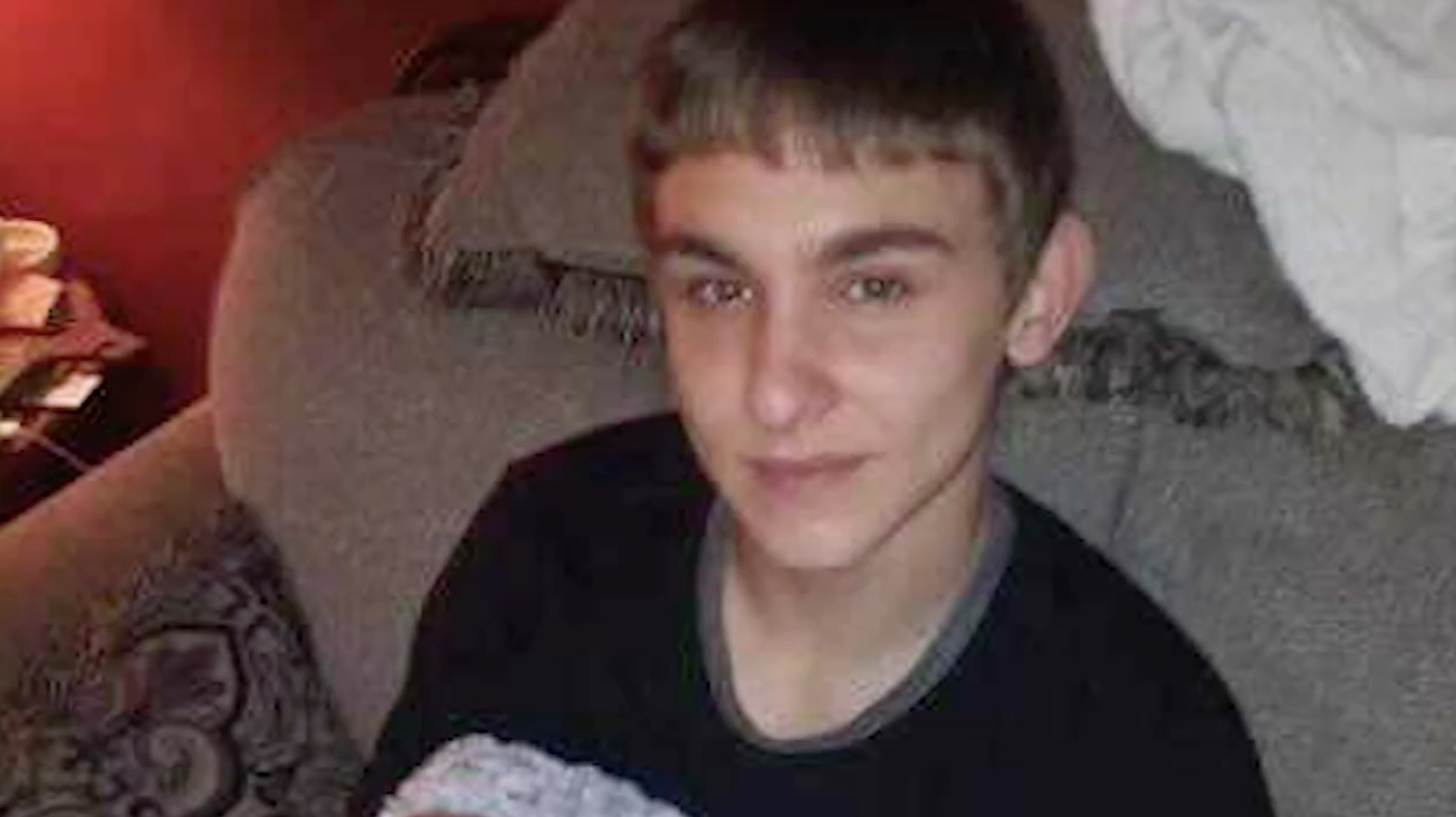 Partially burned and decomposing human remains found in a burn pit in rural Texas this week are believed to belong to a 16-year-old boy reported missing nearly two weeks ago.

The family of Cody Adams told ABC13 they wanted “to keep Cody’s photo and name out there until all that were involved are brought to justice.”

Liberty County Sheriff’s Capt. Ken DeFoor said that and autopsy and DNA testing would confirm the identity of the victim and that Cade Cates, 23, and Randy Norlan Salinas, 26, have been charged with murder. Cates is believed to be Adams’s half-brother.

Adams was reported missing on March 12. According to Fox 26, the sheriff’s office got a phone call from a family member of a missing juvenile on Saturday alleging that the victim had been killed and was buried off County Road 3015, near Cates’s home. The sheriff’s office began focusing on the new information, and on Tuesday — with the assistance of the Texas Rangers — found the burn pit.

“Our investigators went out and did in fact find the remains of a male in a burn pit there off CR 3015,” DeFoor told ABC13. “There were remains in the burn pit. Some remains were still intact. The body was badly decomposed as well as badly burned.”

The captain said both Cates and Salinas confessed to the murder and that it “appears to be a drug-related murder case.”

“Some of the details at this point, we’re not at liberty to release,” he said. “Other than the fact it is probably going to be drug-related.”