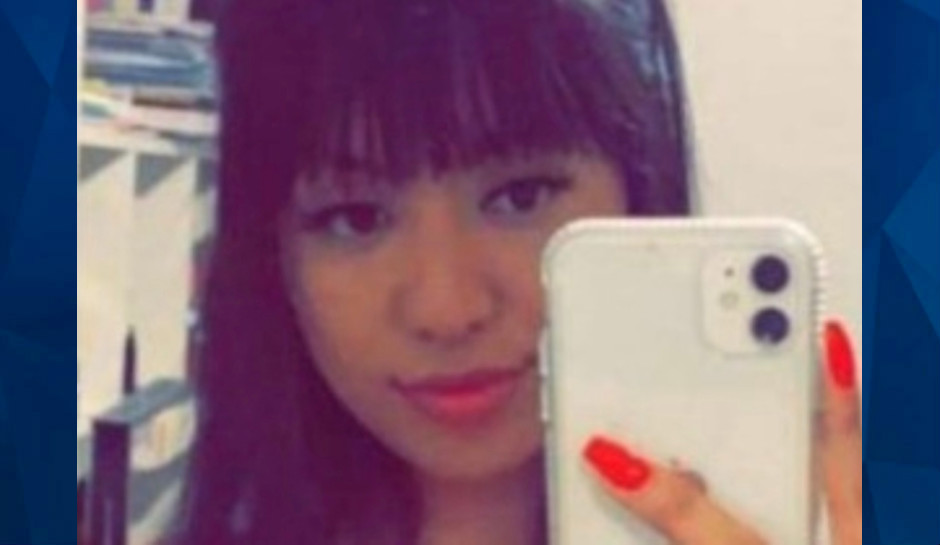 Human remains found in a wooded area of Wilmer, Texas, have been identified as belonging to a Washington state woman who was reported missing from Dallas last October.

Marisela Botello Valadez, 23, was last seen alive on October 5, 2020, according to police, who have arrested one person for the murder and are seeking two others, CBS DFW reports.

The remains were found on March 24 and were positively identified the following day. That same day, Dallas police and the Florida Department of Law Enforcement arrested Nina Marano, 49, in Miami, Florida.

“Two additional suspects, Charles Beltran, a 31-year-old Latin male, and Lisa Dykes (AKA: Lisa Beltran), a 57-year-old white female, are still at-large and are currently wanted for the murder of Ms. Botello,” Dallas police said in a statement.

According to Marano’s arrest warrant — written two days before Botello’s body was found — all three of the suspects refused to talk with detectives, left their jobs, and moved out of homes in Texas and Pennsylvania. “Throughout the course of the investigation, the suspects have shown a pattern of avoidance and attempted concealment of evidence pertaining to this investigation,” the report says.

The affidavit says that Botello is believed to have flown from Seattle to Dallas on October 2 to visit a man named Ortiz, who is listed as a witness. Ortiz said she took a Lyft from his apartment on October 4 to an unknown location and he did not see her again.

Police said their investigation led them to the three suspects, although they did explain how. The arrest affidavit says that phone records show that all four were together at the residence of Dykes and Beltran in Mesquite on October 5. Phone records then show that Dykes and Marano traveled to Hutchins, south of Dallas — and just north of Wilmer, where Botello’s body was eventually found — and then back to Mesquite.

A search of the Mesquite residence found that although the carpet had been cleaned, red and brown streaks were found underneath it. Blood evidence found in what was believed to be Beltran’s bedroom was matched to Botello, and unknown DNA samples found there were believed to belong to the three suspects.

Additionally, the affidavit says that New York State Police tracked down a 2014 Audi that had belonged to Dykes and Beltran after detectives learned it had been transported there. A search of the vehicle turned up a hair sample that appeared to match Botello and not Marano or Dykes; that sample is currently being analyzed. The search also found concrete material in a wheel well that matches the type and color of concrete used at a concrete plant in Hutchins, where Dykes and Marano were on October 5.

Crime Stoppers is also offering a reward of up to $5,000 for information that leads to an arrest and indictment of Dykes and Beltran. If you have information, call Crime Stoppers at 214.373.8477.