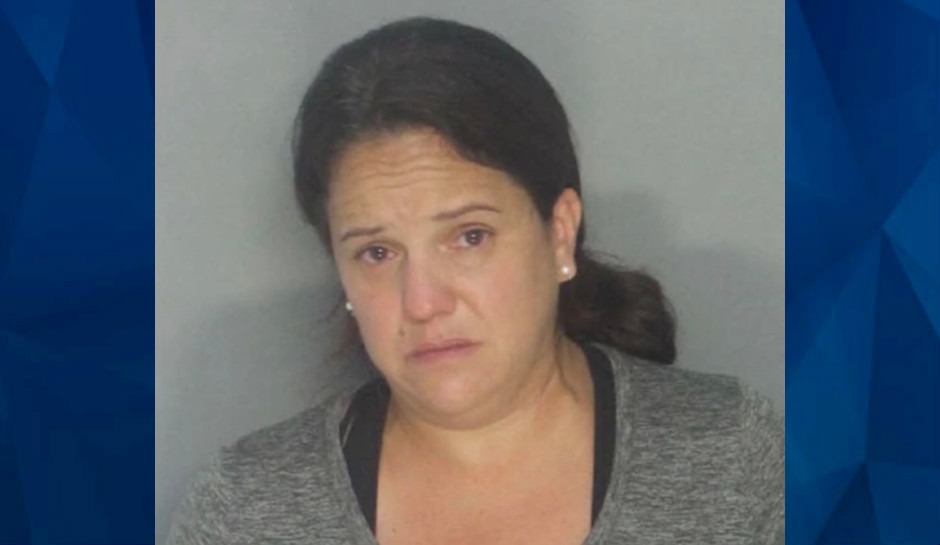 Police said they began investigating 41-year-old Hialeah Senior High School teacher Jeanette Valle-Tejeda, who has been with the Miami-Dade County school system for 20 years, when one of her alleged victims told the principal at the school.

According to NBC6 South Florida, the victim said Valle-Tejeda molested her in 2009, when she attended Henry H. Filer Middle School, and for four years after while she attended Westland Hialeah Senior High.

The arrest report said the teacher “groomed the victim as a mother figure, providing financial assistance and other needs,” and that the victim frequently slept over at Valle-Tejeda’s home. The report said the two showered together and skipped class together: The investigation determined that the two had missed class at the same time on 11 days.

Other witnesses and victims spoke of the “mother figure” type relationship Valle-Tejeda had with several students.

Another victim told police Valle-Tejeda abused her for three years and that Valle-Tejeda asked her for phone sex, reminding her to delete the conversations when they were done. The third victim said she spent time with Valle-Tejeda at bars and restaurants when she was 17 but stopped going to the teacher’s home because Valle-Tejeda reportedly drank to intoxication.

Additionally, the police report said, a parent complained that Valle-Tejeda invited students to her home in 2018 and offered alcohol. A witness said many students considered the teacher’s home a “hang out” spot.

The Miami-Dade County Public School system said in a statement it was “deeply disturbed” by the allegations.

“As soon as the claims surfaced last month, the employee was removed from the school setting and Miami-Dade Schools Police launched an investigation,” the statement said. “The District will be terminating her employment and she will be prevented from seeking future work with this school system.”

Valle-Tejeda was taken into custody during a traffic stop on Friday and is being held at Turner Guilford Knight Correctional Center without bond, CBS Miami said. She has been charged with 25 counts related to sexual activities with minors, jail records show.