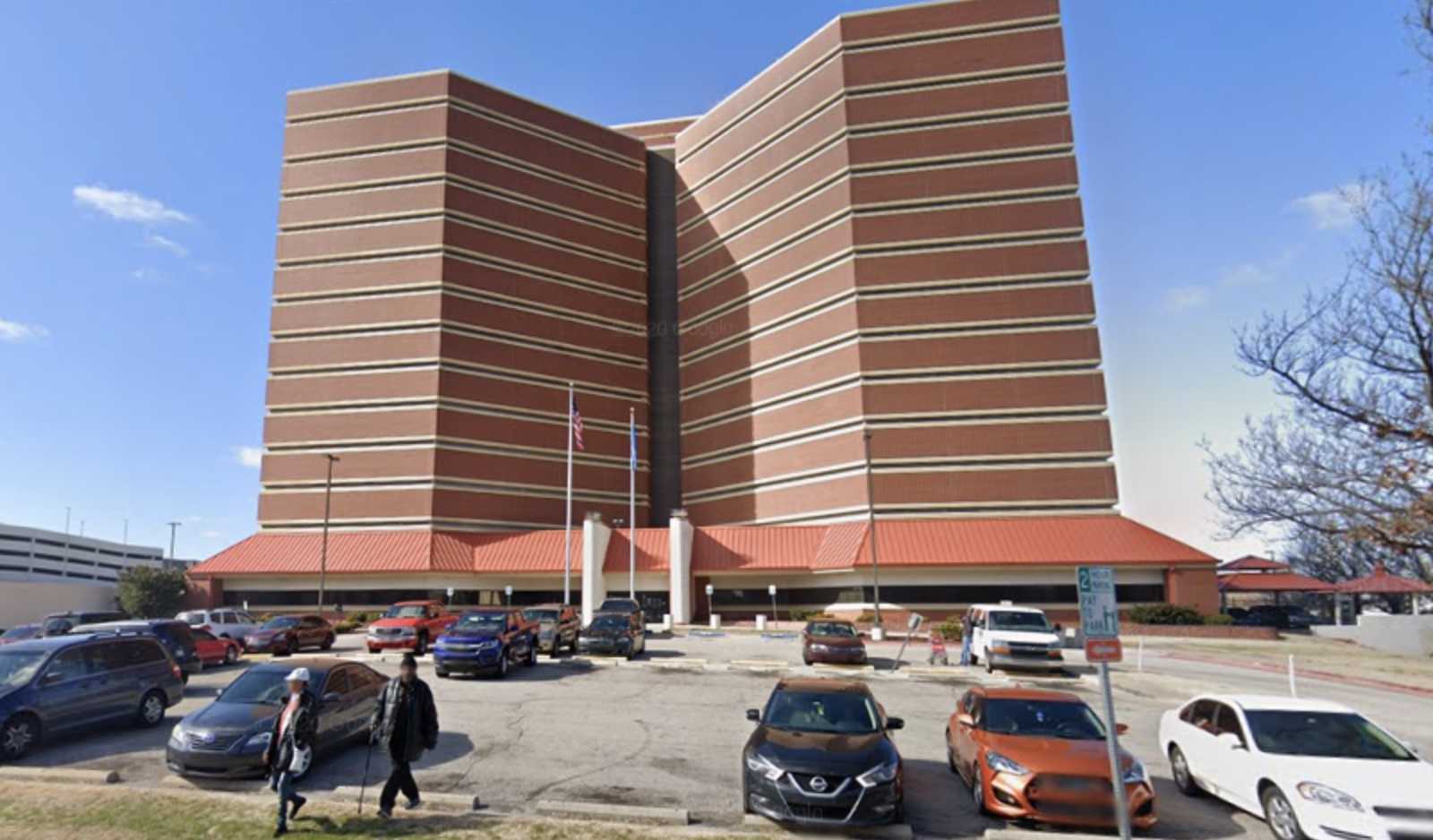 An Oklahoma County inmate was shot and killed Saturday after jnmates took a detention officer hostage.

Morgan said the officer who was held hostage has been taken to a nearby hospital for treatment of injuries he suffered, and jail officials were regaining control of the facility, KFOR reported.

There was no immediate work on how many inmates were involved in the uprising or how long the situation transpired.

A video circulated after the incident began, purportedly taken on the officer’s cell phone. The video reportedly showed inmates complaining that they were protesting conditions at the jail, saying they had no food and could not take showers. One inmate could be seen standing over the hostage with his hand on his neck and he berated the officer.

An inmate also says that the water in the jail doesn’t work and toilets are backed up.