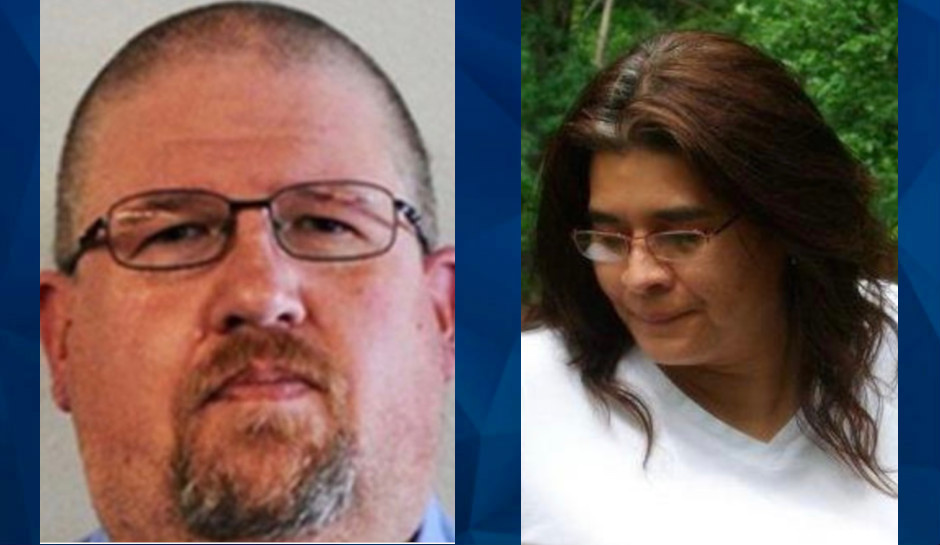 A nurse and a correctional officer were killed this week during a failed escape attempt from Iowa’s Anamosa State Penitentiary.

Nurse Lorena Schulte, 50, and Officer Robert McFarland, 46, both died of blunt force trauma when they attacked with hammers by inmates Michael Dutcher, 28, and Thomas Woodard, 39.

Dutcher and Woodard also briefly kidnapped another prison employee and assaulted another inmate who tried to help the injured employees, the Des Moines Register said.

Dutcher, serving a 50-year sentence for robbery and other convictions, and Woodard, serving 25 years for robbery, launched their bid for freedom on Tuesday by telling the prison infirmary they were there to repair equipment, Rahn said. They made their way to a break room, where they attacked McFarland as he tried to stop them. Schulte also tried to intervene and was also beaten with a hammer.

In the breakroom, they smashed the window glass and tried to use a grinder to cut through the bars, but they were unsuccessful.

Dutcher grabbed another employee, Lori Mathis, telling her she would be “next” if she didn’t cooperate. Mathis got free when Dutcher ran out of the room.

“They gave up their life and actually ended up saving another life,” he said, adding that Roby also “did everything he could” to help.

Dutcher was apprehended in a nearby prison yard, and Woodard was found on the floor of the break room.

Police said Dutcher admitted his responsibility in the prison break attempt, and a witness said that Woodard was the person who killed Schulte.