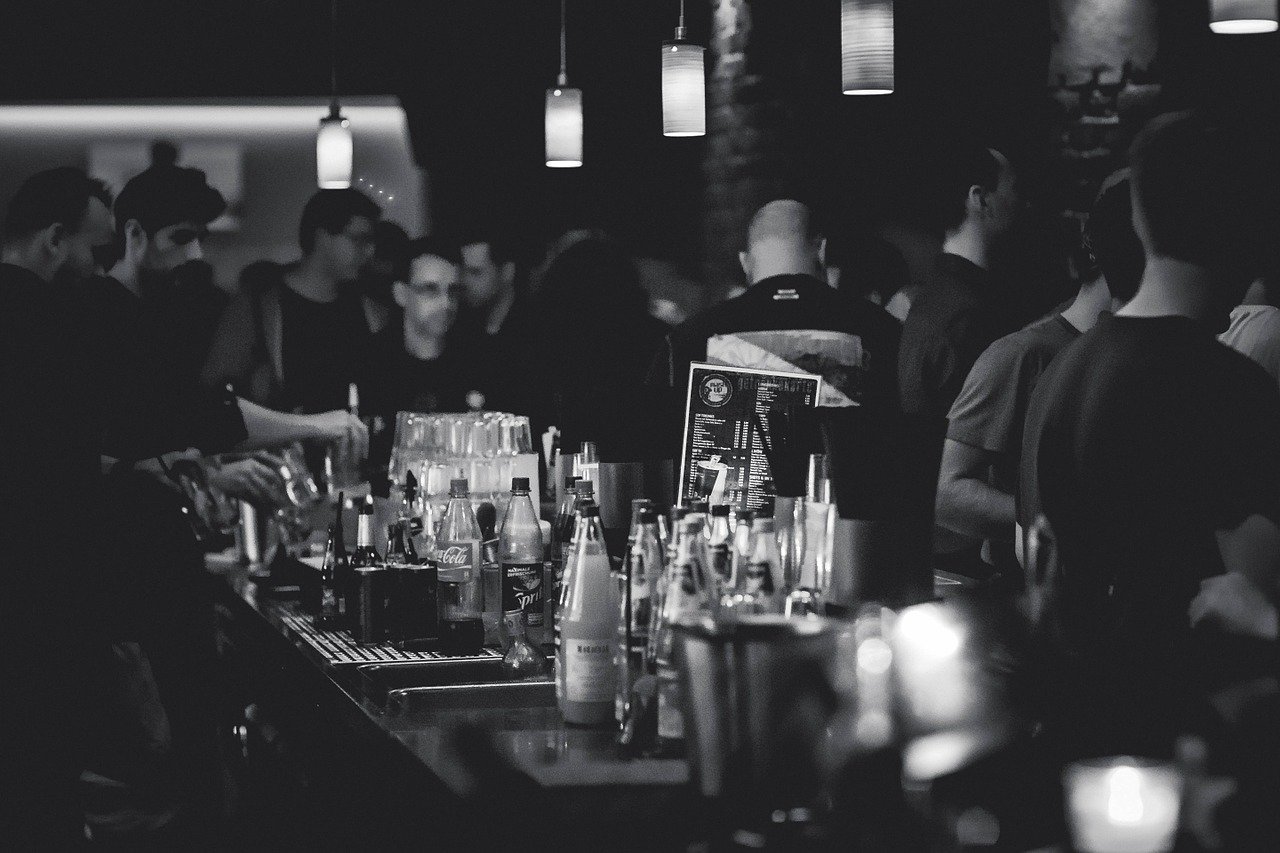 Minnesota’s highest court ruled this week that someone who is sexually assaulted while intoxicated is not “mentally incapacitated” if he or she had consumed alcohol or drugs on their own volition, a decision that could make it more difficult to get justice for victims, KSTP-TV reports.

The case stems from an alleged sexual assault in May 2017. According to court records obtained by the news station, the victim had consumed about five shots of vodka and a prescription narcotic before encountering Francois Momulu Khalil, who invited the woman to party. The victim blacked out, and when she awoke, Khalil was allegedly penetrating her. She told him no, but Khalil allegedly refused, telling her, “But you’re so hot and you turn me on.”

Khalil was later arrested and convicted of third-degree criminal sexual misconduct. In his appeal, he argued that the jury instructions were faulty, but the Court of Appeals rejected that claim, and he asked the state Supreme Court for review.

At issue is the definition of “mentally incapacitated” under Minnesota law. A state statute defines that term to mean “that a person under the influence of alcohol, a narcotic, anesthetic, or any other substance, administered to that person without the person’s agreement, lacks the judgment to give a reasoned consent to sexual contact or sexual penetration.”

The central question in the case was whether the statute requires the victim to have consumed alcohol without their consent.

In a unanimous opinion on Wednesday, the Minnesota Supreme Court ruled that the plain language of the statute compels the answer to be yes: the statute requires that Khalil’s victim must have been intoxicated involuntarily for the charge to apply. But because the victim consumed alcohol willingly, Khalil cannot be charged under the statute.

The justices acknowledged that their ruling may have significant consequences for victims of sexual assault, writing, “nearly half of all women in the United States have been the victim of sexual violence in their lifetime – including an estimated 10 million women who have been raped while under the influence of alcohol or drugs.” But the court said the proper fix must come from the state’s Legislature, not the courts.One state lawmaker has already heeded that call. In the wake of the ruling, Democratic state Rep. Kelly Moller has introduced legislation to amend state law.

“Victims who are intoxicated to the degree that they are unable to give consent are entitled to justice,” Moller said in a press release. “Minnesotans who experience unthinkable trauma deserve to see the Legislature take action on this immediately.”

Moller’s bill already has bi-partisan support in the Legislature, according to KSTP-TV.

As a result of the court’s ruling, the justices granted Khalil a new trial.