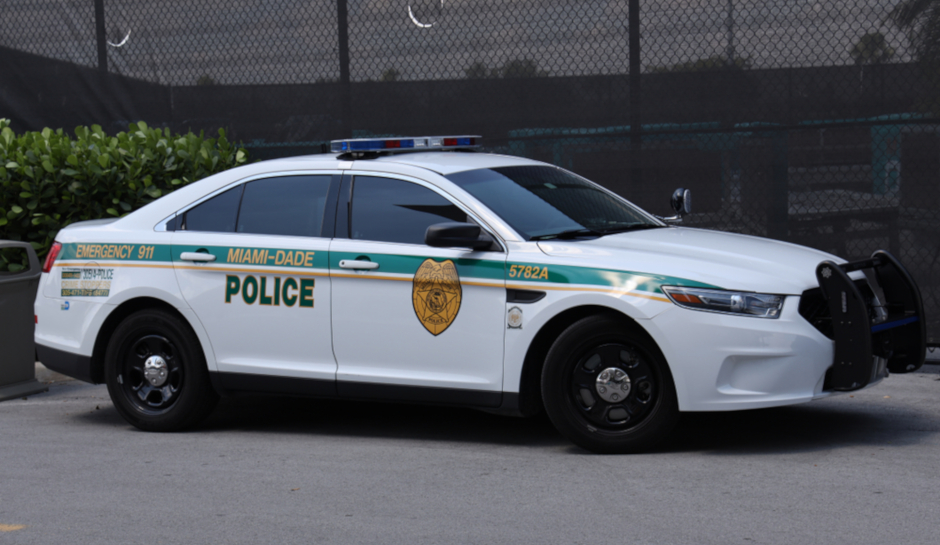 Miami-Dade police are searching for man who forced a 12-year-old boy into a car, then sexually assaulted and shot him.

Police said the incident took place between 2 a.m. and 3:30 am Saturday in northwestern Miami, according to Miami-Dade police.

The suspect is described as a tall Hispanic man with long, curly hair, driving a black 4-door sedan.

After the suspect forced the boy out of the car and drove away, the victim walked to a nearby business and called 911. He was taken to a hospital in critical condition, police said.