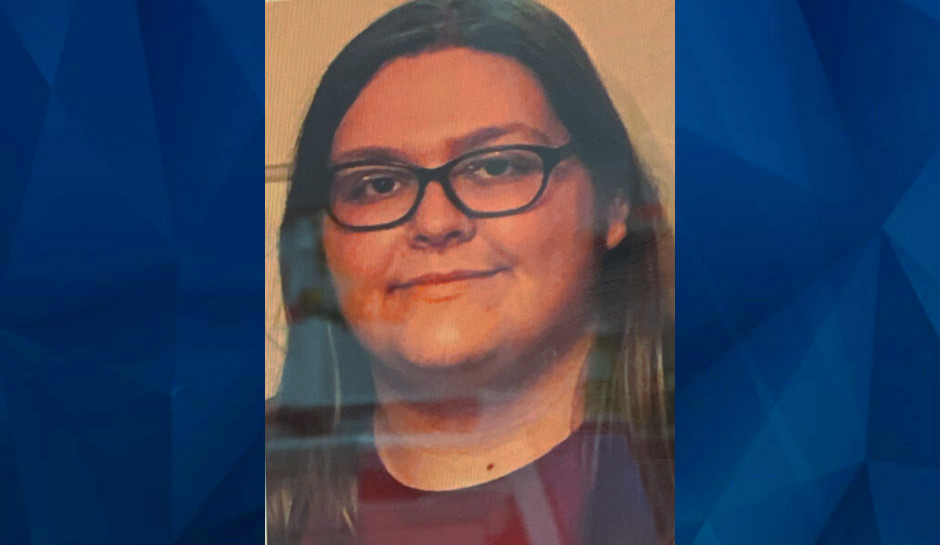 A body found in a ditch in rural Kentucky has been identified as a 21-year-old Murray State University student from Virginia, according to Kentucky State Police.

Julius Sotomayor, 22, has been arrested and charged with killing Townsend, state police said.

A motorist found Townsend’s body near Cherry Corner in Calloway County early Friday morning, state police said, although she was initially unidentified. Police released a description and a photograph of her shoes Friday afternoon.

Meanwhile, Murray State campus police were sent to conduct a welfare check when Townsend did not show up for work. Family members and Townsend’s student profile then helped detectives make a positive identification.

State police said investigators honed in on Sotomayor after interviews with friends and relatives helped them learn her last known location, according to the Murray Ledger & Times. Then the young student’s Toyota Camry showed up on traffic cameras in central Georgia, where Sotomayor had ties. He was arrested at about 4 a.m. Saturday, back in Kentucky near his home. He still had the Camry.

Sotomayor has been charged with murder, theft by unlawful taking (auto), and tampering with physical evidence, according to police. He’s being held on a $1 million bond, jail records show.