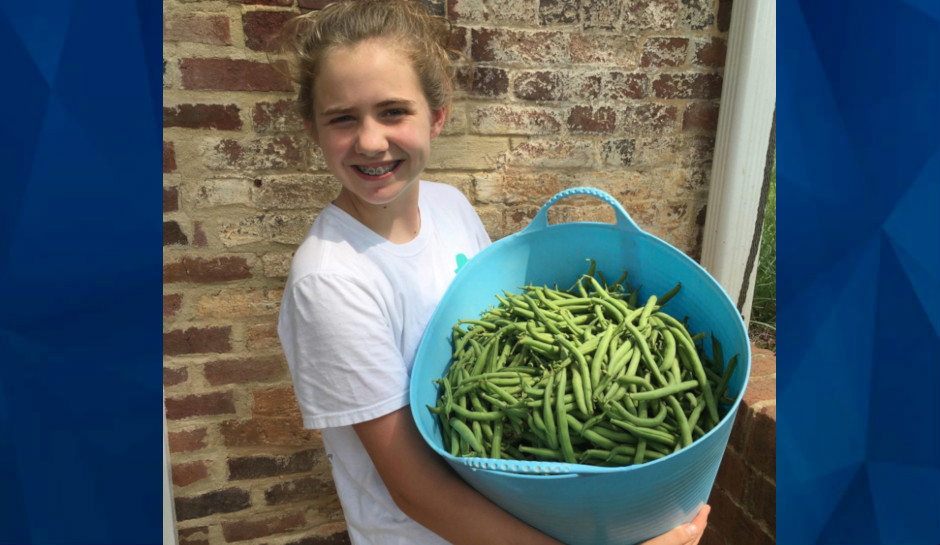 Virginia police have arrested a teenage boy and charged him in connection with the murder of a 13-year-old girl who was shot while walking down the street with a friend.

Quioccasin Middle School student Lucia Bremer was shot by someone who approached her and her friend at about 4:30 p.m. Friday afternoon, Henrico police said.

The gunman ran away after the shooting, and Bremer was taken to a hospital, where she was later pronounced dead, WTVR reported.

“During the early afternoon hours, Henrico detectives took a juvenile male into custody after obtaining petitions for second-degree murder, possession of a firearm by a juvenile, and use of a firearm in the commission of a felony. The juvenile, whose identity is being withheld because of his age, will be transported, and processed at the Henrico County Sheriff’s Office.”

Liberty Tree Farm is saddened to report that our beloved daughter and joyful farmer, Lucia Whalen Bremer, was killed in…

The suspect was arrested at a home on a street near the scene of the shooting. Police have not revealed a motive.

Bremer lived with her family at Liberty Tree Farm, a vegetable, herb, and flower farm owned by her father, Jonathan Bremer.

“Liberty Tree Farm is saddened to report that our beloved daughter and joyful farmer, Lucia Whalen Bremer, was killed in a senseless act of gun violence on March 26,”
the family said in a post on the farm’s Facebook page.

“Thank you for keeping our family in your thoughts as we navigate the next few weeks.”