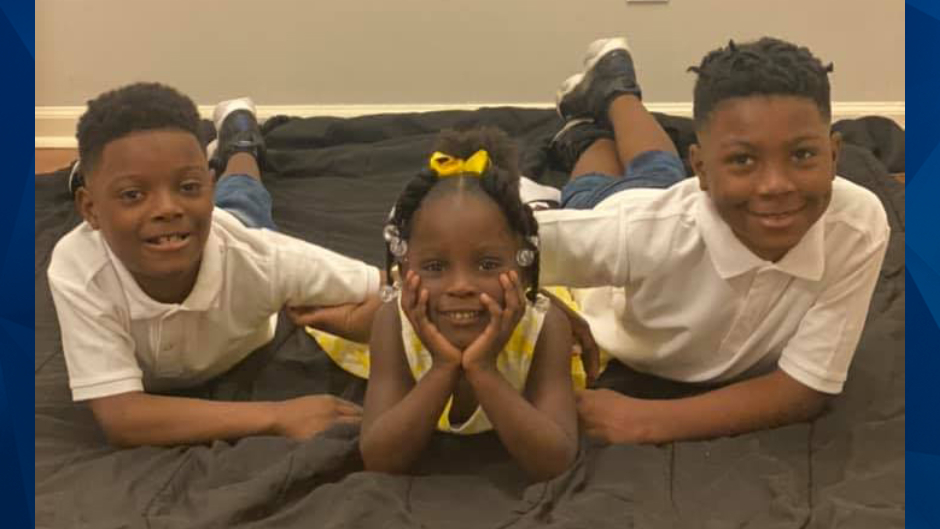 An investigation is underway after a family of five reportedly died in an Arkansas apartment building fire on Sunday.

KATV reported that the blaze at Spanish Willows Apartments in Little Rock claimed the lives of Dominique Rideout, 29; Evan Howard, 28; Nathaniel Howard, 9; Nehemiah Howard, 8;  and 4-year-old Nyla Howard. Both Rideout, who was found in the bathroom, and Evan Howard, who was located in the front of the apartment, died at the scene. The three children, who were found in the back of the residence, were given CPR at the scene and transported to a hospital, where they were pronounced dead.

The Little Rock Fire Department said in a statement that the fire was visible in the middle and upper apartment units. Though Captain Jason Weaver said flames had spread to the attic, an apartment unit also damaged by the fire was unoccupied, according to the Arkansas Democrat-Gazette.

Firefighters managed to contain the blaze before it caused any further damage or injuries. KATV reported that the building’s electricity and water were shut off following Sunday’s fire.

Officials have not yet disclosed the cause of the fire, but foul play is not suspected. A medical examiner is in the process of confirming the victims’ cause of death.