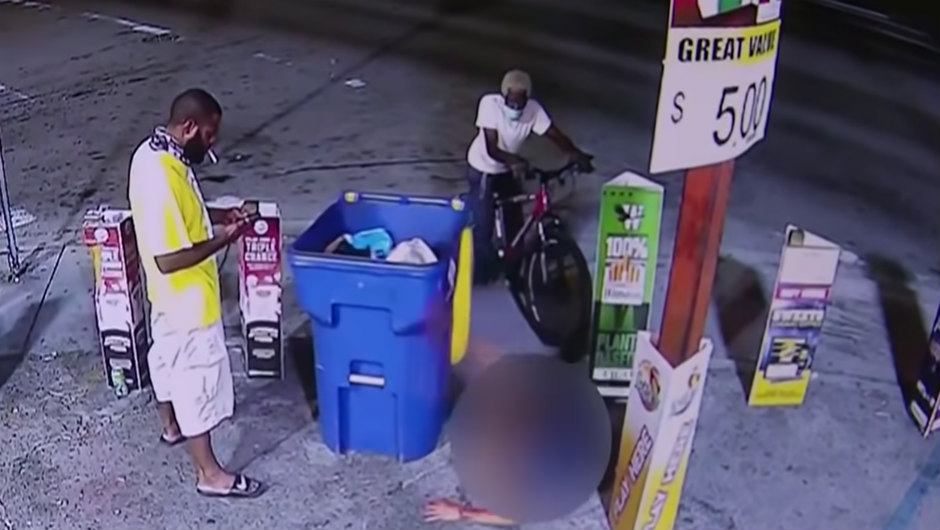 Miami-Dade police are searching for a man who forced a 12-year-old boy into a car, then sexually assaulted and shot him.

As CrimeOnline previously reported, Miami-Dade police said the incident took place between 2 a.m. and 3:30 am Saturday in northwestern Miami. The suspect is described as a tall Hispanic man with long, curly hair. He appeared to be in his 30s or 40s, police said, and was driving a black 4-door sedan.

“I bring him to the store so they can call the police for him,” Johnny said. “He was conscience, then he fell on the sidewalk and said he had been shot.”